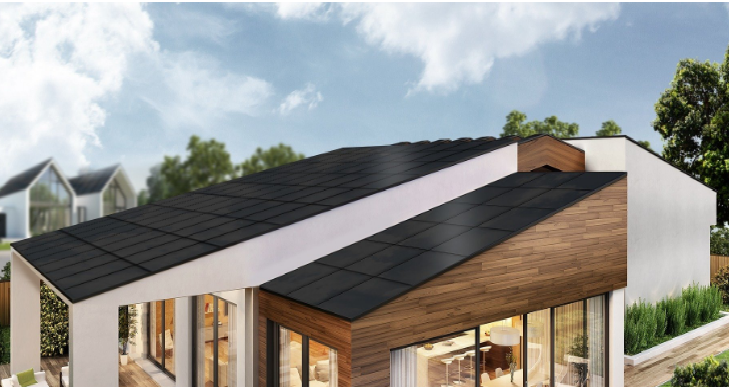 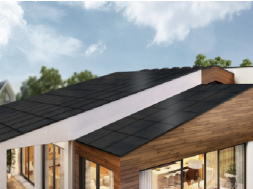 This is SunRoof’s second successful funding round in under six months, taking total funding to €6.5mSunRoof believes that it is currently on-track to reach a €100m valuation by the end of 2021. SunRoof will hire an additional 100+ people in 2021 alone – fuelled by organic growth across Europe With its innovative technology, SunRoof looks to challenge Tesla’s dominance in the solar energy market.

Connected solar homes
SunRoof – the startup building the largest, smartest network of connected solar homes in the world – has closed a €4.5 million round (Seed extension) to fund its ambitions of becoming Europe’s largest energy marketplace and virtual power plant. 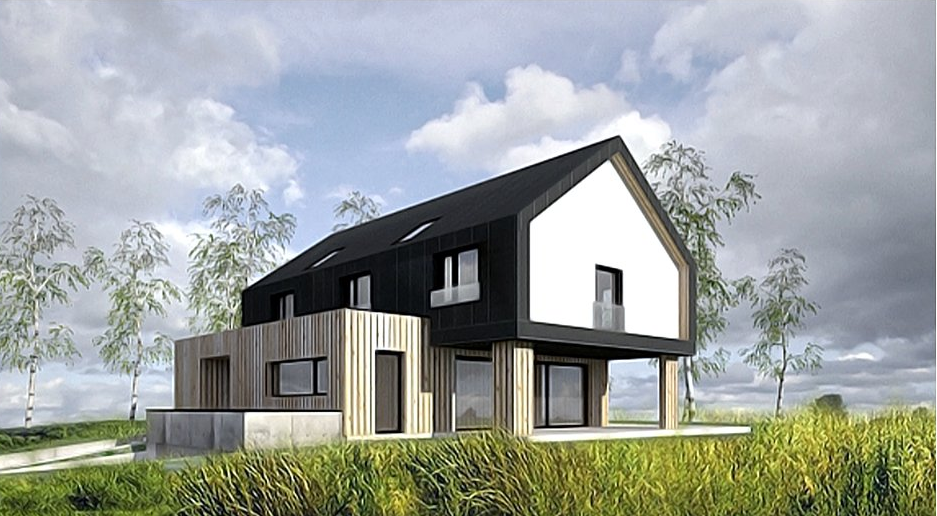 Building on the technology acquired when SunRoof bought the renewable energy system, Redlogger, in 2020, SunRoof wants to use its vast network of solar homes to create a virtual power plant. It will allow homeowners to sell surplus energy back to the grid, to other customers and to companies interested in renewable energy, allowing energy providers and market operators to deploy that energy elsewhere, as needed. 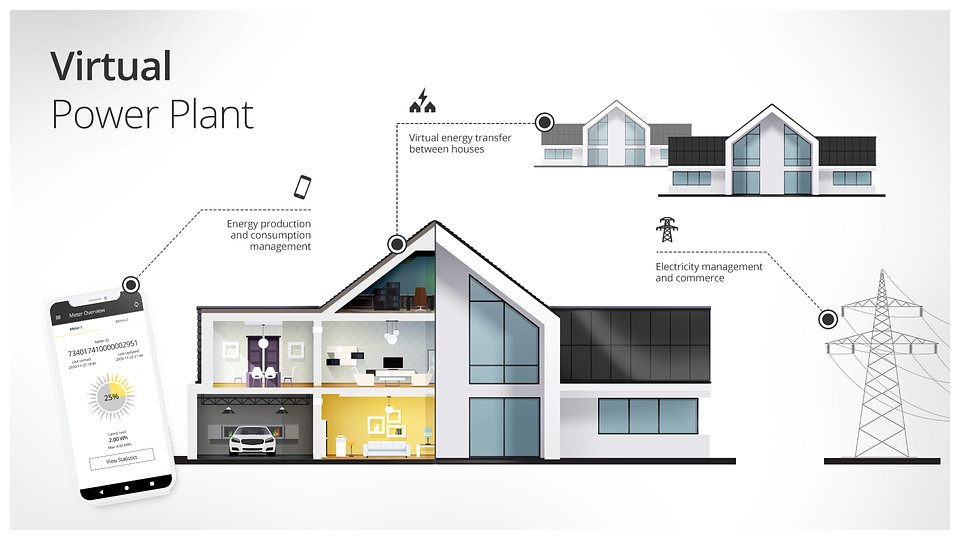 This ambition, coupled with the vast global tech and business experience of SunRoof’s team – which also includes co-founder of Jumia Travel and HotelOnline.co, Marek Zmysłowski, former Google executive, Rafal Plutecki, and former Tesla Channel Sales Manager, Robert Bruchner – is putting the firm on track to scale ten-fold by the end of the year. This growth will be bolstered by the latest investment.

The total funding raised consists of a €4.5 million investment led by Inovo Venture Partners, with support from SMOK Ventures – €2m of which came in the form of convertible notes. Other investors who participated in the oversubscribed round include EIT InnoEnergy, LT Capital, FD Growth Capital and KnowledgeHub.

As well as using funding to scale further into new and existing regions – including Sweden, Germany, Poland, Switzerland, Italy, Spain, and into the US via pilot projects – it will be used to develop SunRoof’s energy trading and management system.

In 2020, SunRoof grew from 10 to 60 employees – with 50 of those staff members joining within the past six months. SunRoof is now looking to more than double this team, across all business sectors (excluding installers) by the end of 2021.

SunRoof CEO Lech Kaniuk
“Renewable energies are fast becoming a standard on a global scale but the transition isn’t going fast enough for our, or the wider health of the planet’s, liking. SunRoof was founded to make the move to renewable energy not only easy, but highly cost-effective without ever having to sacrifice on features or design.

We’ve already grown more than 500% year-on-year and will use the latest funding to double down on growth. All while further developing our end-to-end solar energy service that will see SunRoof become Europe’s largest energy marketplace and virtual power plant”, said SunRoof CEO Lech Kaniuk.

SunRoof’s approach to innovation
At the heart of SunRoof’s platform are 2-in-1 solar roofs and innovative façades that generate electricity without having to use traditional photovoltaic modules.

By combining traditional materials with state-of-the-art energy-capturing technology, SunRoof not only makes the most powerful solar roofs, per square metre, anywhere in the world, but it is able to keep costs low. All while reducing the firm’s carbon footprint.

This increases the surface area from which to capture energy and there are fewer connections which makes the roofs quicker and cheaper to build.

Once installed, homeowners monitor, and manage their energy production and consumption via SunRoof’s energy app. This technology, which combines software, hardware and a consumer-facing app, is based on Redlogger’s infrastructure.

Redlogger (Renewable Energy Data Logger) is a system and an application which logs the amount of green energy generated and consumed. It currently reports these logs to the Swedish Energy Agency, enabling generators to receive compensation for the surplus provided to the grid.

The Microsoft to Tesla Energy’s Apple
SunRoof’s acquisition of Redlogger in August last year means that this innovative technology can be scaled and expanded into every region, and home, on SunRoof’s network. As the company scales, and the technology advances even further, this will establish SunRoof as the leading energy marketplace in Europe and beyond.

This system is set to rival and outperform Tesla’s Autobidder platform in the US. Like with the capabilities afforded to SunRoof by the Redlogger infrastructure, Autobidder is a trading platform that allows customers, operators and regulators to generate revenue from power and energy services. However, while Tesla Energy has built a closed ecosystem, akin to how Apple operates, SunRoof prides itself on its partnerships.

Inspired by the Microsoft way of working, SunRoof leans on experts in their respective fields to provide the very best services, rather than attempting to build and keep everything in-house.

Such is SunRoof’s reach, potential and credibility, this extension of the Seed round was oversubscribed by a factor of three with investors recognising the global business potential in renewable energy sources.

Sources that are set to dominate the energy market in the near future as climate change drives international actions to work towards a sustainable economy, such as the EU’s European Green Deal, which seeks to make Europe climate-neutral and completely eliminate emissions by 2050.

In addition to its work under the EU Green Deal, SunRoof is also working with the Polish government as part of the recently announced National Recovery Plan (KPO) to look into ways green and renewable energy sources can be developed and used as part of this program.

ichal Rokosz, Partner at Inovo Venture Partners
“In the VC world, we often say that when a great team and a great market collide – magic happens. I am certain that SunRoof is a perfect example of such a statement.

The market of solar energy is booming, estimated to reach $334 billion by 2026. Technology of integrated solar roofs is past the inflection point. It is an economical no-brainer for consumers to build new homes using solar solutions.

With a more elegant and efficient substitute to a traditional hybrid of rooftops and solar panels, SunRoof clearly stands out and has a chance to be the brand for solar roofs, making clean-tech more appealing to a wider customer-base.

In a market like this one, execution is crucial. Here we have a dream team with great experience in blitzscaling other companies that had similar momentum. The team’s vision of peer-to-peer energy trading via Virtual Power Plants makes it one of the most ambitious projects in the solar energy space, and it was one of the most competitive deals for us to get into”, said Michal Rokosz, Partner at Inovo Venture Partners.