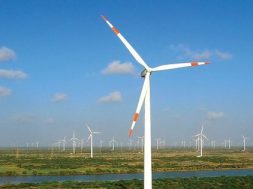 Similarly, Suzlon also received Rs 5.06 crores on the sale of 26% of its existing stake in Aalok. The balance stake would be transferred on receiving the balance consideration of Rs 4.87 crores, the company said.

Post the transfer of the balance stake, Aalok and Shreyas will become wholly owned subsidiaries of Ostro.

Headquartered in Pune, Suzlon was once the country’s largest renewable energy player. It was even ranked as the world’s fifth largest wind turbine supplier.

But it started getting into trouble after the financial recession of 2009 and soon dropped out of the global ten rankings of leading energy suppliers, owing to extensive losses and inability to pay debts.

The company works on both models — one purely as a contractor who builds renewable energy farms for other companies, and one as the developer, owner and operator of such farms, which are often leased or sold to other companies later.

During the same period, Aalok recorded a turnover of Rs 3.91 crores. Its net worth was estimated at Rs 4.98 crores. 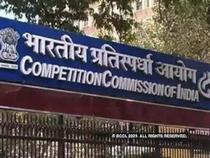