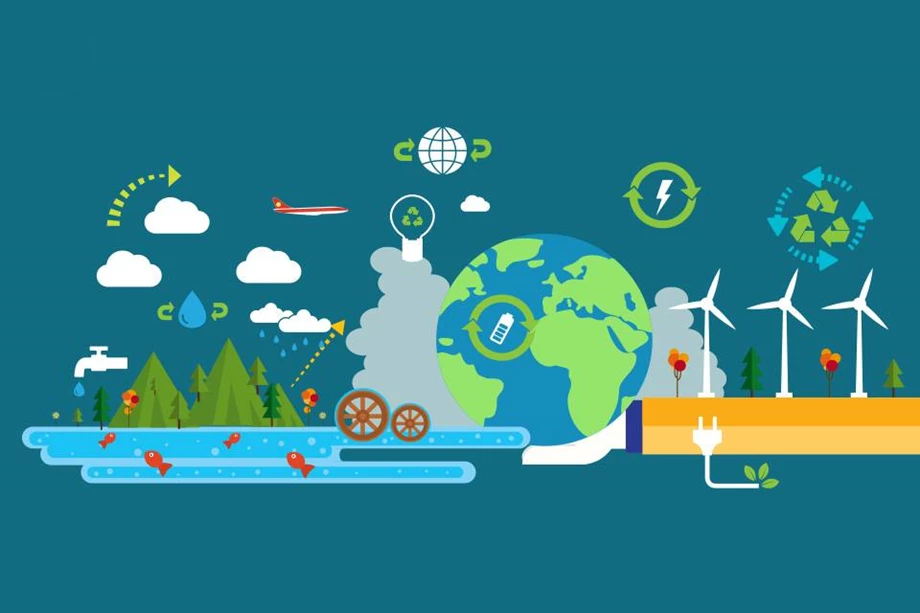 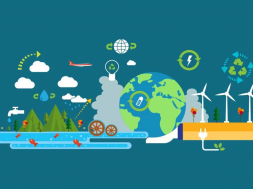 LONDON – Under pressure from indigenous people and environmental groups, Sweden’s space agency on Wednesday called off a landmark first test of technology that aims to slow global warming by dimming sunlight reaching Earth. The Swedish Space Corporation said it had decided not to conduct the technical test, which uses a high-altitude balloon, that was planned for June near the Arctic circle town of Kiruna by Harvard University researchers.

The Swedish Space Corporation said it had decided not to conduct the technical test, which uses a high-altitude balloon, that was planned for June near the Arctic circle town of Kiruna by Harvard University researchers. The SCoPEx project test would have involved releasing a tiny amount of reflective material 20 km (12 miles) into the atmosphere, to help researchers better understand how such “solar geoengineering” might help cool the planet.

Such technology mimics the cooling effect of volcanic eruptions and could reduce global temperatures – though its potential risks are unclear and it would not address other climate-change-related threats, such as ocean acidification. But leaders of Sweden’s indigenous Saami reindeer herders wrote to the space agency opposing the test.

Åsa Larsson Blind, vice president of the Saami Council, said in a statement that such technological fixes were “completely against what we need to do now – transform to zero-carbon societies in harmony with nature”. Other critics – fearing it could set back efforts to cut emissions and threaten food security and nature – called the decision “really significant”.

“It shows there is simply no appetite for that technology. We don’t think it needs further research. We know enough about its dangers,” said Lili Fuhr, an environmental policy expert at the Heinrich Böll Foundation in Germany. David Keith, part of the SCoPEx project and a professor of applied physics at the Harvard School of Engineering and Applied Sciences, agreed Sweden’s move was “a setback”.

The project said it would use the coming months to try and win over opinion in Sweden and build support for an eventual test. If blocked in Sweden, the test could move to the United States, though likely not until next year, Keith told the Thomson Reuters Foundation.

Some scientists and experts believe such technology might be needed if runaway climate change brings unmanageable threats, and that continuing research keeps options open. In a report published last week by the U.S. National Academies of Sciences, Engineering and Medicine, scientists suggested the United States should spend $100-$200 million over five years to look into sun-dimming technologies.

With planet-heating emissions still on an upward trajectory despite calls for swift and steep reductions, there is a “need for understanding the full range of options for dealing with the climate crisis”, said Chris Field, a Stanford University earth sciences professor and lead author of the study.

The report was seen as opening a door to testing solar geoengineering outside the lab, though scientists had urged caution, saying the technology could have risky consequences. The study emphasised, however, that geoengineering techniques were not a substitute for emissions cuts to stem climate change.

Johanna Sandahl, president of the Swedish Society for Nature Conservation, the country’s largest environmental group, called Wednesday’s decision to halt the planned test “a relief”. “It’s a rejection of a technology with the potential for extreme consequences that could alter hydrological cycles, disrupt monsoon patterns and increase drought,” she said, terming the techniques “too dangerous to ever be used”.