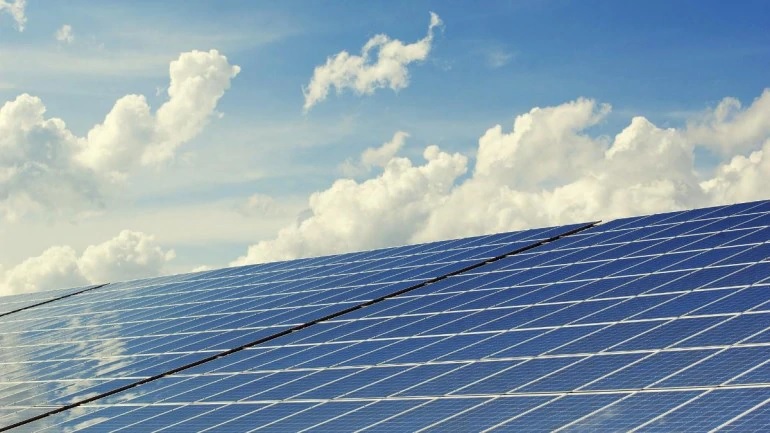 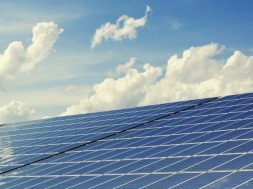 Switching to renewable energy sources from fossil fuels can help reduce carbon emissions but at the expense of increased energy inequality, claimed a study.

Indirectly driving poverty
The study of 175 nations from 1990 to 2014 supported previous claims by researchers who argued that renewable energy consumption may be indirectly driving energy poverty.

Energy poverty is when a household has no or inadequate access to energy services such as heating, cooling, lighting, and use of appliances due to a combination of factors: low income, increasing utility rates, and inefficient buildings and appliances.

Julius McGee, an author of the study said that in nations like the United States where fossil fuel energy is substituted for renewable energy as a way to reduce carbon emissions, it comes at the cost of increased inequality. That’s because the shift to renewable energy is done through incentives such as tax subsidies.

“People who are just making ends meet and can barely afford their energy bills will make a choice between food and their energy,” McGee said. “We don’t think of energy as a human right when it actually is. The things that consume the most energy in your household — heating, cooling, refrigeration — are the things you absolutely need.”

Energy poverty
Alternatively, in poorer nations, renewable sources of electricity have been used to alleviate energy poverty. In rural areas in Southeast Asia and sub-Saharan Africa, a solar farm can give the agrarian community access to electricity that historically never had access to energy, McGee said.

“That’s not having any impact on carbon dioxide emissions because those rural communities never used fossil fuels in the first place,” he said.

“We really need to think more holistically about how we address renewable energy,” McGee said. “We need to be focusing on addressing concerns around housing and energy poverty before we actually think about addressing climate change within the confines of a consumer sovereignty model.