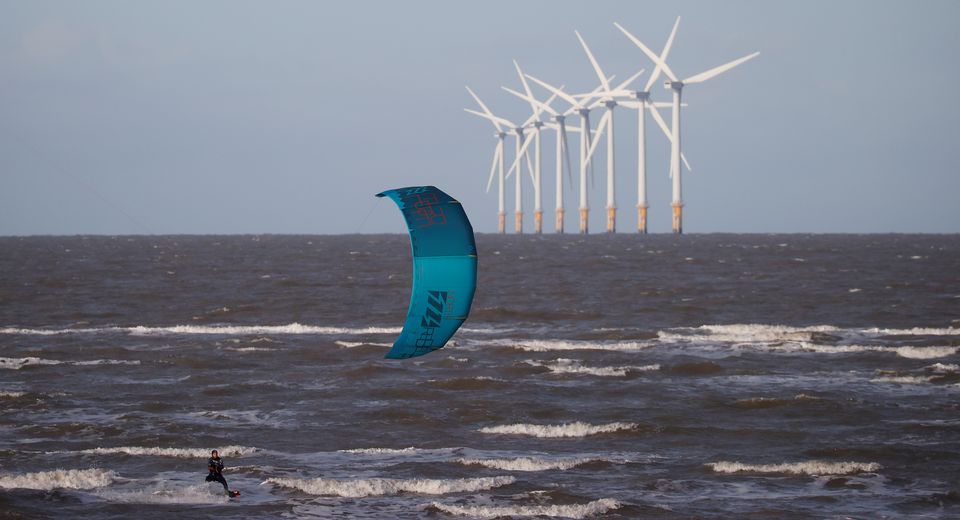 The Commission for the Environment, Spatial Planning and Energy of the Council of States (CEATE-E) has announced these decisions after examining proposals made by the country’s Federal Council to amend the Energy Act (LEne) and the electricity supply law (LApEI).

The non-hydro renewable energy targets as stated above will be a strong increase over 17 TWh aimed for in 2035 and 39 TWh in 2050 as proposed by the council.

“The commission wants to send a clear signal in favor of the rapid development of renewable energies in Switzerland. This development must, if necessary, have priority over other interests, such as the protection of the environment or the landscape,” stated the Parliament.

According to the commission, renewable energies ‘must enjoy a certain primacy over other interests’ and that the ‘achievement of development goals should take precedence over environmental legislation and not be hampered by environmental requirements’ for the country to be able to produce sufficient electricity and ensure security of supply.

As per the commission, new renewable energy installations can be built in biotopes (natural habitat for animals and plants) of national importance. While a minority is opposed to the decision, it has proposed to allow surfaces freed following melting of glaciers to be used to produce energy.

Solar installations with a minimum of at least 1 MW in open spaces outside the building zones and outside agricultural land can be allowed under certain conditions. It will create appropriate framework for the development of renewable energies in spatial planning law. Alpine solar installations too need to be encouraged.

Currently, Switzerland imports over 5 TWh of electricity. To ensure largely climate neutral and readily available supply of renewable energy, the commission has proposed to allow renewable energy facilities of national interest take precedence over other national interests for 2 consecutive winter semesters that run in the country from October 1 to March 31.

“These measures to promote renewable energies are financed by means of the surcharge levied on the network and are therefore borne by all electricity consumers,” it added.

Among other measures that are available on the parliament’s website, it has set the objective of reducing annual electricity consumption by 2 TWh by 2035. 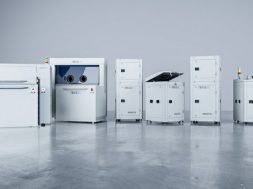