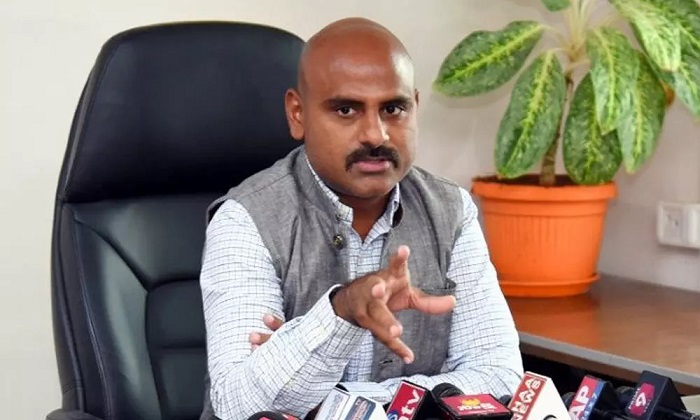 Tadepalli: A special action plan has been formulated to promote solar and wind power projects on a large scale in the State, said S Ramana Reddy, vice-chairman-cum-managing director of AP Renewable Energy Corporation.

Explaining the details of the Andhra Pradesh Renewable Energy Export Policy-2020, here on Tuesday, Ramana Reddy said that suitable areas for setting up solar and wind power and solar-wind hybrid projects have been identified in Kurnool, Kadapa and Anantapuram districts where large extent of upland areas are available. The developers are encouraged to take the land on long lease to set up power plants and the power thus generated could be exported to the neighbouring states.

The managing director said that the energy export policy was formulated in the single window system to encourage setting up of ultra mega renewable energy power parks with a capacity of 3 to 5 MWs in Kurnool, Kadapa and Anantapuram districts. The new policy was beneficial to the state government and to the farmers too, he added.

The drought-affected Rayalaseema region would be developed with the investment of several thousands of crores of rupees in the power plants.

Ramana Reddy said that so far 19.50 MW grid-connected solar rooftop systems were set up in the hospitals, the universities, the IITs, the temples, the colleges and the schools throughout the state. Moreover, three lakh biogas plants were set up under new national biogas and organic fertiliser policy. At present, 300 electric cars are being used in the first phase in the state and in the second phase 460 charging points would be set up in Tirupati, Visakhapatnam and Vijayawada cities and all the district headquarters in the State.

0
0   0
previous Indexed Renewable Energy Tariffs Can Save Up to Rs 21,880 Cr for Discoms over 5 Yrs: Study
next Ambani plans to move towards renewable energy; to invest for next-gen