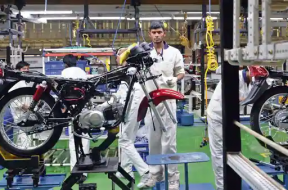 Electric Vehicles
Hero MotoCorp has already entered two-wheeler EV in the form of investments in a Bengaluru-based EV startup Ather Energy. Earlier, the company had also announced its partnership with Taiwan-based Gogoro Inc to bring the latter’s battery swapping platform to India New Delhi: Hero MotoCorp, India’s biggest two-wheeler manufacturer, has announced that it will be entering […]
Read more 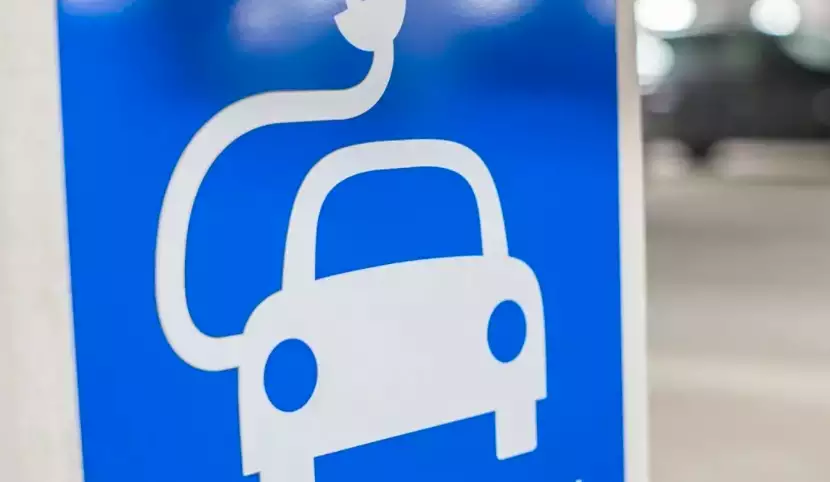 Electric Vehicles
The company is looking to use its ‘450 platform’ to spin more variants and also enter the mass market electric two-wheeler segment. EW DELHI: Hero MotoCorp-backed electric two-wheeler maker Ather Energy is hoping to be profitable at the operating level by next year and it looks to raise capital to fund its future business expansion […]
Read more 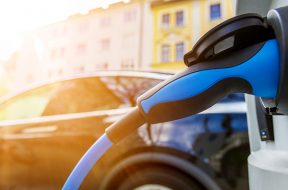 Electric Vehicles
The SMEV had argued that since its implementation from April 1, 2019, FAME-II has been able to achieve less than 10 per cent of its target of supporting 10 lakh electric two-wheelers, five lakh three-wheelers, 55,000 four-wheelers and 7,000 buses by 2022. NEW DELHI : FAME-II scheme, the programme meant to promote electric vehicles in […]
Read more 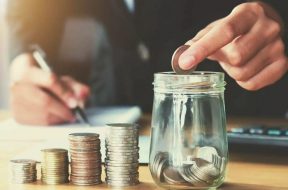 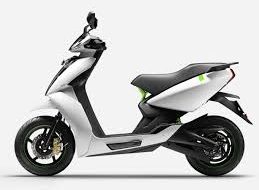 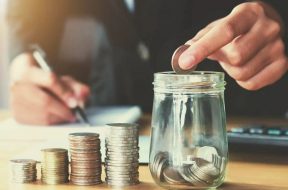 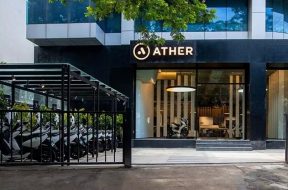 Electric Vehicles
Ather Energy will design the retail space and experience centre for its dealer partners, with a focus on its holistic experience-led model Mumbai: Electric vehicle startup Ather Energy on Friday said it has tied up with three dealers in Mumbai, Pune and Ahmedabad to set up experience centres, ahead of the deliveries of Ather 450X […]
Read more 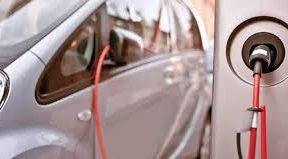 EV Charging
The company has already set up 37 fast-charging stations in Bengaluru and 13 in Chennai and plans to install 6,500 charging points across the country by 2022. NEW DELHI : Electric vehicle Startup Ather Energy will set up 135 public fast-charging stations across the country by the end of this year, according to a statement […]
Read more 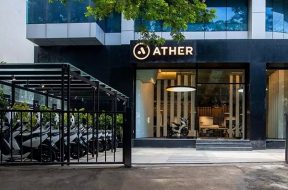 Electric Vehicles
Ather Energy said that to meet the projected demand in the coming years, it is opening a new manufacturing facility in Hosur, which is designed to produce 1 lakh units annually, and is scalable 5 lakh units NEW DELHI: Electric vehicle startup Ather Energy on Friday said it has raised Rs 84 crore from the […]
Read more 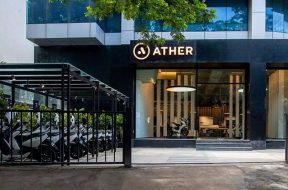