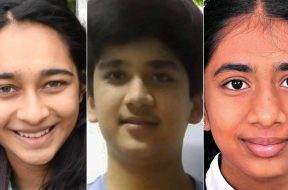 India
The finalists were selected from more than 70 nominations received from 24 countries. An official statement from the organisation noted that there was a significant increase in this year’s nominations from the USA, India, and Mexico. Three teenagers from India are among the seven finalists selected for the international Children’s Climate Prize, which received more […]
Read more