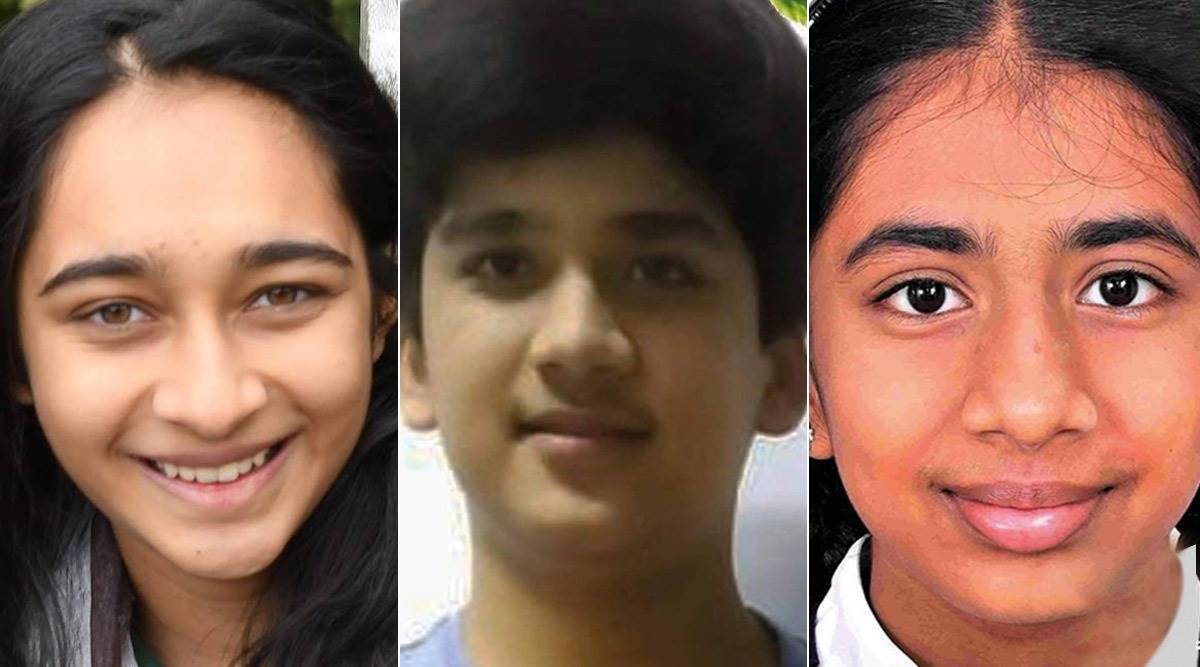 The finalists were selected from more than 70 nominations received from 24 countries. An official statement from the organisation noted that there was a significant increase in this year’s nominations from the USA, India, and Mexico.

Three teenagers from India are among the seven finalists selected for the international Children’s Climate Prize, which received more than 70 nominations from 24 countries. Among the finalists are Mumbai’s Aaday Joshi, Ernakulam’s Dhruv Sanjay, and Tiruvannamalai’s Vinisha Umashankar.

While 13-year-old Vinisha created a solar ironing cart to reduce the problem of coal burning, 17-year-old Aaday Joshi founded ‘The Right Green’ to enable communities to restore healthy ecosystems. Dhruv Sanjay (13) and his team have developed a pollution-free, solar-powered stove that could be a solution to phase out the outdated kitchen equipment.

The two winners will be revealed on November 2 and presented with SEK 100,000, a diploma, and a medal. An official statement from the Sweden-based Children’s Climate Foundation said that there was a significant increase in this year’s nominations from the USA, India, and Mexico.

“It says something about the spirit of the times when children and young people stand up for what they believe in and dare to see solutions where others only see problems. That is exactly what is needed now, sustainable ways into the future, led by young people. This all becomes clear looking at this year’s finalists of the Children’s Climate Prize,” the statement read.

The event will broadcast via digital platforms on 18 November.

Last year, brothers Nav and Vihaan Agarwal from New Delhi were among the recipients of the prize. Nav and Vihaan are the winners in the new category Clean Air for their project One Step Greener aimed at fighting air pollution. The award was instituted in 2016.

0
0   0
previous NHPC completed the signing of PSA and PPA with Discoms SPDs
next Appointment to the post of Member (Planning) in the Central Electricity Authority, On deputation/short-term contract basis