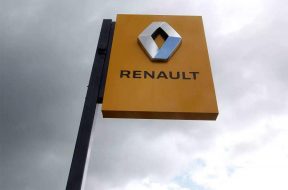 Electric Vehicles
The strategy shift comes after years of sluggish sales in China, where Renault hoped its 50-50 venture with Dongfeng, announced in 2013 and focused on a factory in Wuhan, would allow it to make inroads quickly Paris: French automaker Renault said Tuesday that it would start building only electric vehicles for China’s huge passenger car […]
Read more