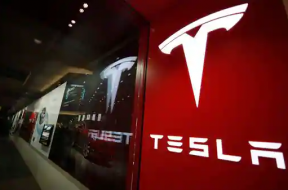 Quarter Results
Tesla Inc.’s shares dropped the most in four months after the carmaker blamed a disappointing deliveries report on shipment issues that increased the number of vehicles on their way to customers as the quarter ended. The maker of Model 3 sedans and Model Y crossovers handed over 343,830 vehicles to customers in the last three […]
Read more 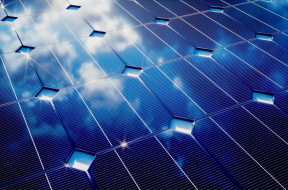 Americas
Tesla and SpaceX CEO Elon Musk has said that civilisation will be mostly solar-powered in the future, a world without Sun will turn into a dark ice ball as the Earth gets all of its energy from it. In a tweet, Musk said that almost all of Earth’s energy comes from the Sun. “We would […]
Read more 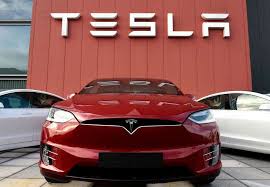 Business & Finance
The billionaire is in a contentious legal battle with Twitter, which he agreed to acquire in April for about $44 billion, or $54.20 per share. Tesla CEO Elon Musk sold 7.92 million shares of Tesla worth around $6.88 billion, according to a series of financial filings published Tuesday night. His transactions occurred between Aug. 5 […]
Read more 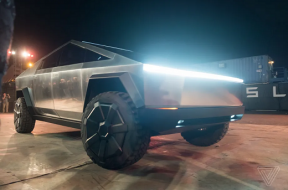 Americas
The all-electric pickup has yet to begin production Tesla CEO Elon Musk has said that the company hopes to start delivering the Cybertruck, its battery-powered electric pickup, in the “middle of next year” during a call for investors. This is a more specific timeline than Musk has provided before — in last quarter’s earnings call, […]
Read more 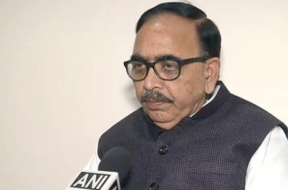 India
Last month, Musk had said Tesla will not manufacture its products locally unless it is allowed to first sell and service its cars in the country New Delhi: Elon Musk and Tesla are welcome to India but the government will not compromise in any way on the policy of Aatmanirbhar Bharat or self-reliant India, Union […]
Read more 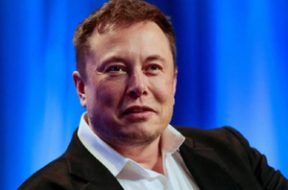 Featured
Elon Musk on Monday said that whatever the world thinks of China, the country is leading the race in electric vehicles (EVs) and renewable energy. Tesla has one of its Gigafactory in Shanghai that is currently facing logistics issues due to Covid-19 lockdowns and is slowly getting back on track. In a tweet, Musk said: […]
Read more

Energy Storage
Tesla CEO Elon Musk calls hydrogen “the most dumb thing I could possibly imagine for energy storage.” He made his comments during a wide-ranging interview at the Financial Times Future of the Car summit. Musk may be dismissive about hydrogen’s role in the energy transition, but other influential voices are a little more optimistic. Tesla […]
Read more

Business & Finance
His utter disinterest in responding to several requests made by the Indian government, especially by Union Road Transport and Highways Minister Nitin Gadkari, comes in the wake of reports that the team he hired in India last year has now been diverted to focus on the Middle-East and the larger Asia-Pacific markets. While Union Ministers […]
Read more 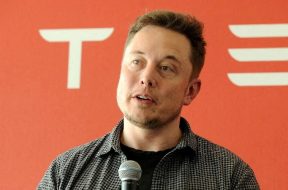 Electric Vehicles
Elon Musk has said there are “no further TSLA sales planned after today”. Elon Musk, the CEO of electric vehicle maker Tesla Inc, has reportedly sold 4.4 million of its shares worth $3.99 billion. The findings were reported by Bloomberg, citing Form 4 filings. “Form 4 has been split into five filings to cover all […]
Read more