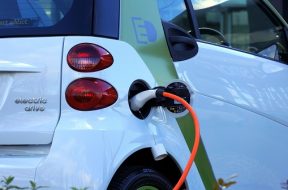 Electric Vehicles
Japanese auto giant Honda announced in a press release on 5 March – the first day of this year’s Geneva Motor Show – that it has set the goal of adopting electric power trains for all of its four-wheeled vehicles sold in the European market by 2025. This means that by that time, Honda will […]
Read more