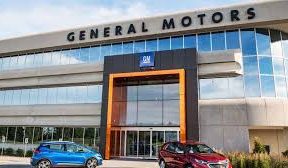 Electric Vehicles
Nikola on Monday released updated terms between the companies for a supply agreement related to GM’s fuel-cell system, replacing an agreement signed in September NEW YORK : General Motors will not be taking a stake in the electric vehicle company Nikola which announced Monday that it would scuttle one of its marquee vehicles, an electric […]
Read more