500 electric cabs of ‘Evera’ to hit Delhi roads this month

December 9, 2019 Anand Gupta
0
0
Prakriti E-Mobility, a start-up based in New Delhi, on Friday announced that it is introducing ‘Evera’ a fleet of 500 app-based electric vehicles (EV) cabs in the pollution-hit Delhi-NCR this month. With a plan to scale it up to 5000 EVs within two years, Prakriti will be partnering with EV manufacturers to offer a brand-new […]
Read more 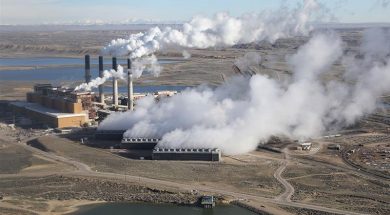 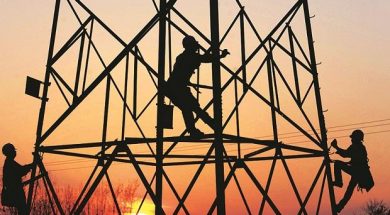 May 6, 2019 Anand Gupta
0
37
The power sector loses more than $16 billion a year to theft – more than any other country in the world Dirty air has finally become an issue in Indian election manifestos, along with perennial subjects such as temple-building and farmers’ incomes. That shouldn’t be a surprise: Even politicians can’t escape air pollution, which has […]
Read more 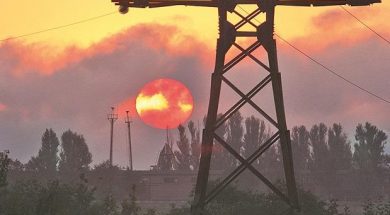 March 29, 2019 Anand Gupta
0
14
Globally, PHS is an established, proven and cost-effective technology for storing electricity at times of high generation and or low demand which can then be released into peak demand periods Pumped hydro storage (PHS) can play a key role in powering low-carbon electricity in India. Tapping into the PHS sector’s enormous potential needs at least […]
Read more 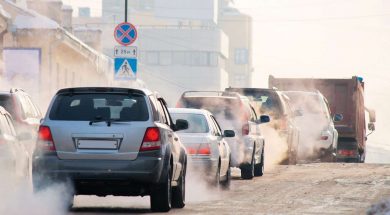 February 1, 2019 Anand Gupta
0
63
The Supreme Court recently banned plying of 15-year-old petrol and 10-year-old diesel vehicles in the National Capital Region (NCR) to check “very critical” level of pollution, upholding the earlier verdict of National Green Tribunal. This was generally welcomed by vehicle manufacturers as it provided yet another opportunity to improve their sales. But this has opened […]
Read more

August 23, 2018 Anand Gupta
0
191
Global car manufacturer Toyota’s plant in Bidadi, Karnataka has been declared its greenest manufacturing unit, Livemint has reported. This plant was judged the greenest out of a total 56 manufacturing units run by the country across the globe. According to the report, at least 68 per cent of the total energy required by the Indian […]
Read more