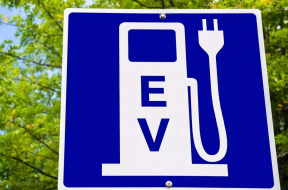 Electric Vehicles
China, the world’s biggest auto market, has set a target for NEVs, including plug-in hybrids and hydrogen fuel cell vehicles, to make up 20 per cent of auto sales by 2025, up from 5 per cent now BEIJING: China will cut subsidies by a fifth next year on new energy vehicles (NEV) such as electric […]
Read more 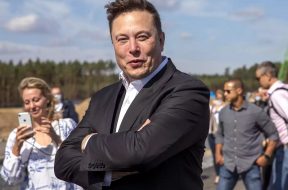 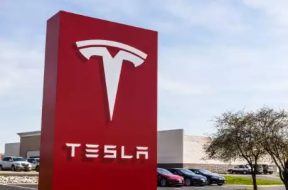 Electric Vehicles
New, low-cost batteries designed to last for a million miles of use and enable electric Teslas to sell profitably for the same price or less than a gasoline vehicle are just part of Musk’s agenda, people familiar with the plans told Reuters Electric car maker Tesla Inc plans to introduce a new low-cost, long-life battery […]
Read more 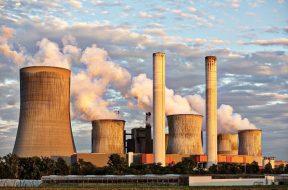 Americas
Representatives from more than 70 companies met with U.S. lawmakers on Wednesday to push for a tax on carbon emissions to fight climate change, and a senator said bipartisan legislation containing such a plan could be introduced in weeks. The gathering, which included PepsiCo, Johnson & Johnson, Tesla and General Mills, was the largest business […]
Read more