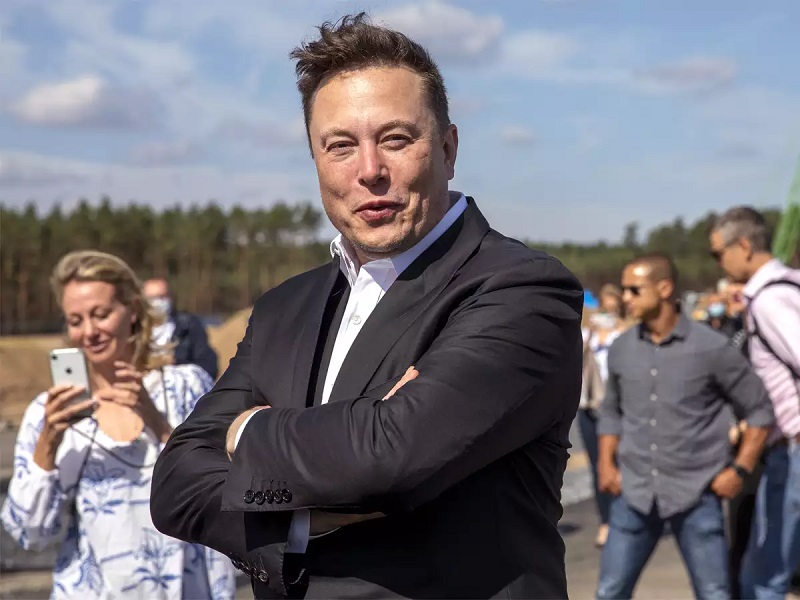 In a 15-year plan for new-energy vehicles released on Nov. 2, China’s State Council said the country will focus on building the fuel-cell supply chain and developing hydrogen-powered trucks and buses

China, the world’s biggest market for electric vehicles, isn’t so quick to dismiss the alternative to batteries. Officials are promoting the development of hydrogen-powered cars, trucks and buses, with Beijing offering to reward cities that achieve adoption targets.

In a 15-year plan for new-energy vehicles released on Nov. 2, China’s State Council said the country will focus on building the fuel-cell supply chain and developing hydrogen-powered trucks and buses. President Xi Jinping in September set a 2030 deadline for China to begin reducing carbon emissions.

“Hydrogen is expected to play a much more important role to drastically decrease the country’s greenhouse gas emissions,” Kevin Jianjun Tu, a non-resident fellow at the French think tank Ifri, wrote in a report published in October.

The Asian subsidiary of beverage giant Anheuser-Busch InBev SA/NV, meanwhile, added four hydrogen fuel-cell trucks to its fleet, the company announced Sept. 28. It plans to deliver beer using the trucks, making China the first nation where the company has deployed such vehicles for beer shipments.

“Pure electric vehicles and fuel cell-powered automobiles are equally important in our new energy vehicle development strategy and will coexist in the long run,” Wan Gang, who is a vice chairman of China’s national advisory body for policy making and often called the father of the country’s electric-car movement, said in January.

Many skeptics do share Musk’s misgivings. Fuel cells are less efficient than batteries and the cost of building supporting infrastructure like refueling stations is much higher, according to a report published this month by IDTechEx, a research firm from Cambridge, England. Fuel-cell vehicles will “continue to be a commercial failure for the next two decades,” it said.

And for now, Chinese leaders may be keeping their options open as they wait to see how the technology develops.

“The limited details in this plan suggest, at the national level, policy makers are still deliberating over the role of hydrogen in China’s energy economy and the country’s goal of carbon neutrality by 2060,” BloombergNEF analysts Siyi Mi and Jinghong Lyu wrote in a report published Nov. 13, with reference to China’s 15-year plan for new-energy vehicles.

ReFire, a Shanghai startup that manufactures fuel-cell engines, is one company that’s nonetheless preparing for a surge in demand. It makes about 1,000 engines a year for Chinese producers of trucks and buses and expects annual capacity to soar to 20,000 as early as 2024. The competitiveness gap with EVs will shrink as hydrogen gains acceptance, Chief Executive Officer Robin Lin said.

“There’s a great chance for a dramatic drop in hydrogen prices,” he said. “As long as hydrogen power is cheap enough, it’ll be a natural choice.” 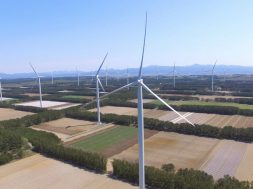