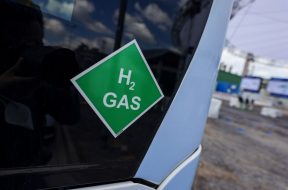 Hydrogen
TotalEnergies SE, Air Liquide SA and Vinci SA pledged to contribute 100 million euros ($116 million) each to a fund created by Ardian SAS and FiveT Hydrogen that aims to invest 1.5 billion euros in clean hydrogen infrastructure. The commitments are the latest sign of the growing interest in the carbon-free fuel. Nations have pledged […]
Read more 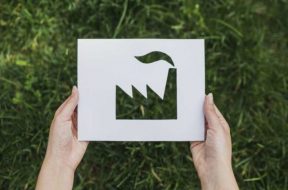 Asia - Pacific
Total is acquiring a 23% stake in Tawian’s Yunlin Holding GmbH, which owns an offshore wind farm being built off the coast of Taiwan, 200km southwest of Taipei. Also, the energy giant has entered into a €515 million ($620.9 million) deal with EDP, thereby acquiring around 2.5 million residential contracts in Spain. By investing heavily […]
Read more 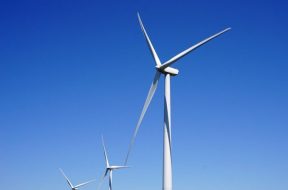 Asia - Pacific
Planned to be completed in 2022, the project is anticipated to produce 2.4TWh of renewable electricity per year. Total has reached an agreement with Germany-based wpd to acquire a 23% stake in Yunlin Holding, which owns the Yunlin offshore wind farm, located off the coast of Taiwan. The offshore wind farm is currently owned by […]
Read more

Total to acquire stake in offshore wind farm in Taiwan 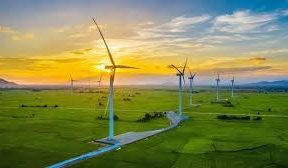 Asia - Pacific
France-based energy company Total has signed an agreement with wind project developer wpd to acquire a 23% interest in Yunlin Holding. Yunlin Holding is the owner of the 640MW Yunlin offshore wind farm in Taiwan. For the acquisition, Total has agreed to pay a consideration to wpd based on its share of past costs. wpd […]
Read more 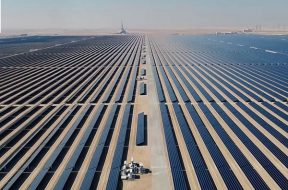 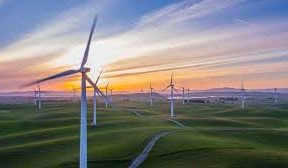 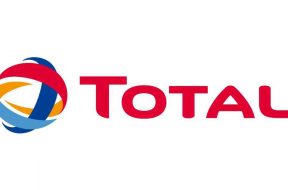 Americas
In line with its business model for the development of its renewables business, Total (Paris:FP) (LSE:TTA) (NYSE:TOT), through Total Quadran – its 100% renewable electricity production subsidiary in France, farms down respectively to Banque des Territoires and Crédit Agricole Assurances half of its equity in two portfolios of renewable projects. Crédit Agricole Assurances acquires a 50% […]
Read more 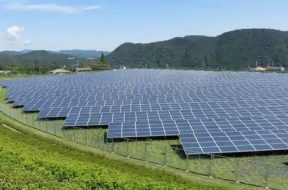 Featured
For its investment, Total will get a 20% stake in AGEL and a seat on its board, as well as a 50% share in the Indian firm’s portfolio of solar power assets, the French firm said. Total is paying $2.5 billion for a share in Indian renewable energy firm Adani Green Energy Limited (AGEL) and […]
Read more 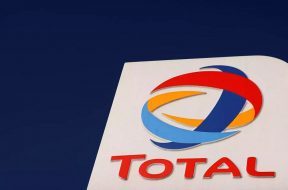 Americas
It gave no financial details for the Fonroche purchase. Total aims to produce 1.5 terawatt-hours of biomethane a year by 2025, the group said in a statement PARIS: French oil group Total said on Monday it had acquired Fonroche Biogaz, a leading producer of renewable gas in France with nearly 500 gigawatt-hours of installed capacity. […]
Read more

Total to keep up renewables energy investments in 2021 – CEO

Renewable Energy
Total is trying to reduce its dependence on oil and shift towards electricity and renewable energy, and aims to have 35 gigawatts (GW) of gross renewable energy generation capacity by 2025 from around 9 GW now PARIS: Total will be as active in adding renewable energy assets in 2021 as it was last year, Chief […]
Read more