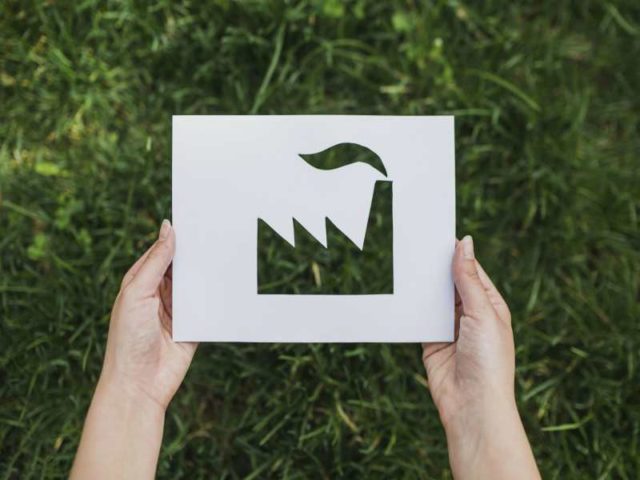 Total is acquiring a 23% stake in Tawian’s Yunlin Holding GmbH, which owns an offshore wind farm being built off the coast of Taiwan, 200km southwest of Taipei.

Also, the energy giant has entered into a €515 million ($620.9 million) deal with EDP, thereby acquiring around 2.5 million residential contracts in Spain.

By investing heavily in renewable energies, as well as expanding its electricity retail business, the company is further aligning itself with decarbonisation policies and moves closer to its net zero targets.

Total has reached an agreement with renewable energy company wpd to acquire a 23% stake in Yunlin Holding GmbH which owns an offshore wind farm being built off the coast of Taiwan, 200km southwest of Taipei.

The 640MW offshore wind project has secured a 20-year power purchase agreement with state utility Taipower of $250/MWh for the first 10 years and $125/MWh for the following 10 years.

The project will have sixty 8MW wind turbines and is set to be completed in 2022. Once online, the farm will produce 2.4TWh of capacity per annum, enough energy to power 605,000 households.

The project is expected to help Taiwan to reach its goal of generating 20% of its energy from renewables by 2025. Total plans to expand its offshore wind energy business in Taiwan owing to the untapped renewable energy potential the region has.

Stéphane Michel, President Gas, Renewables & Power at Total, said: “This agreement provides Total with an opportunity to gain a foothold in one of Asia’s main offshore wind markets and strengthens the Group’s position in this fast-growing segment, in line with its strategy of profitable development in renewables worldwide.

“Taiwan has been a pioneer in developing offshore wind power in Asia, and we are proud to contribute to the transformation of its energy mix. We are delighted to enter into this first partnership with wpd, one of the leading independent developers of offshore wind power.”

Total in clean energy retail
Total also wants to engage itself in energy distribution which is in line with the company’s energy transition strategy.

Total has entered into a €515 million ($620.9 million) deal with EDP. The deal made Total the 4th largest gas and electricity utility in Spain, due to acquiring around 2.5 million residential contracts.

This came after the energy giant entered the Spanish solar market in February 2020 with the acquisition of a portfolio of almost 2GW of renewable power projects,

Patrick Pouyanné, the CEO of Total, said: “With this deal, Total will reach 8.5 million gas and power customers in Europe from 2021, on track with its ambition to serve over 10 million customers by 2025.”

In late April, the energy company announced that it has increased its gas and electricity B2C and B2B customers to more than five million in France.

Total gave credit to the milestone to its new green energy offering as the company seeks to accelerate the country’s energy transition through the provision of affordable and clean energy to its customers at affordable tariffs.