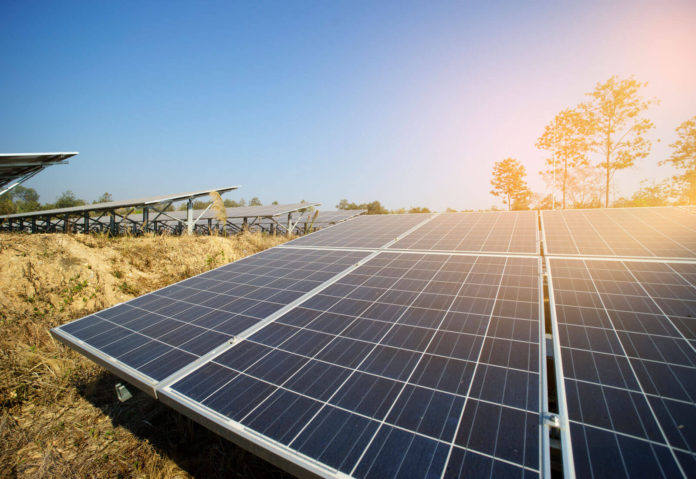 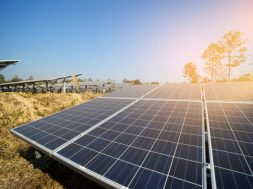 Taqa Power has been awarded contract to construct of two 5 MWp solar photovoltaic power plants in the seaside town of Somabay in Egypt.

The subsidiary of the Taqa Arabia group signed an engineering, procurement, and construction (EPC) contract for the development of two PV solar stations. The contract was signed with Abu Soma Touristic Development (ASDC), the manager of the exclusive holiday resort destination.

The largest fully integrated private sector energy distribution group in Egypt has been tasked to build and operate a PV station with a capacity of 3.8 MW over a nine-month period on the land owned by Somabay. The company will be entitled to a 30-year concession management agreement of this station, which is also subject to a power purchase agreement (PPA) with ASDC.

The company will also design, and construct another PV station, with a 1.2 MW capacity, whose management rights will be transferred to ASDC upon completion. The total investment for the entire project is US$ 4M.

Ibrahim El Missiri, the Somabay’s CEO mentioned that their primary objective is to generate the power required using solar energy to reduce electricity & water desalination costs, thereby closing the gap between their consumption and distribution demands.

“We have been planning for this project for quite a while as it coincides with Somabay’s vision of connecting with and looking after nature. Also, our motto is “Outstanding by Nature”, and this necessarily entails that we work to reduce our carbon footprint,” said Ibrahim El Missiri, Somabay’s CEO.

ASDC also believes that the construction of the two solar power plants is a part of the Egyptian government’s strategy to diversify the North African country’s electricity mix by further integrating renewable energy.