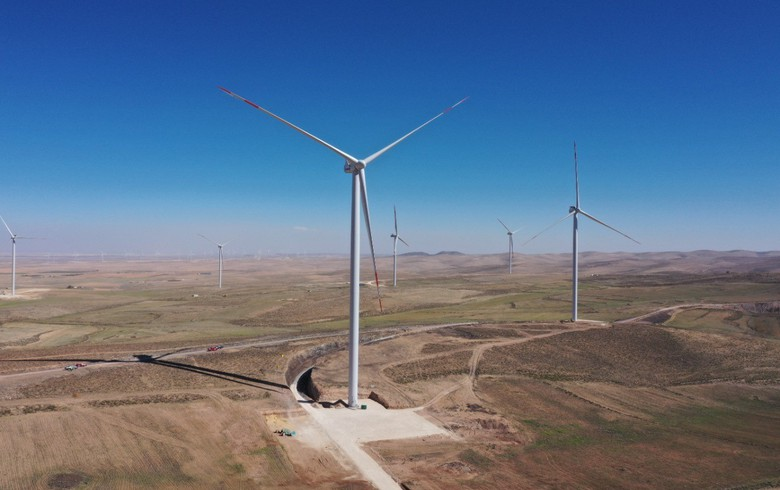 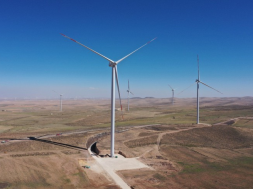 The wind park was built in Tafila Governorate by Abour Energy Company, a subsidiary of AMEA Power and Xenel Industries.

Commercial operations started on July 5 with an estimated annual output that is enough to meet the power needs of some 40,000 Jordanian homes. Abour Energy Company will operate the wind power facility for 20 years.

This is the second operational plant for AMEA Power, following the commissioning of the 50-MW Sheikh Mohamed Bin Zayed solar PV plant in Togo.

Jordan aims to reduce fuel imports and increase its renewables share in the energy mix to 30% by 2030.