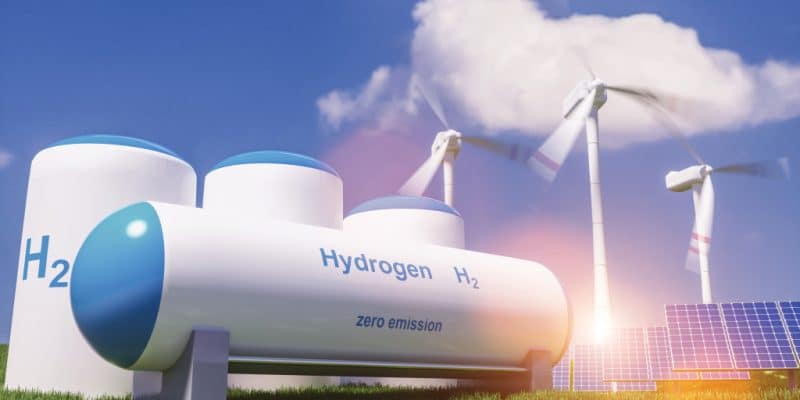 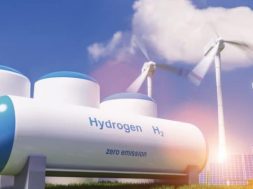 Fusion Fuel has unveiled the HEVO Ammonia Morocco project aiming to produce 183,000 tonnes of green ammonia by 2026 in addition to being the country’s largest green hydrogen and ammonia project to date, the company said.

Fusion Fuel expects to supply the technology to produce the 31,000 tonnes of green hydrogen needed each year for the project through its off-grid solar-to-hydrogen generator “HEVO Solar”.

Development of the first phase is expected to begin in 2022 following the completion of a feasibility study.

When fully commissioned, the project is anticipated to produce 183,000 tonnes of green ammonia, from green hydrogen, and abate 280,000 tonnes of carbon emissions annually.

The project will see a total investment of 7.5bn dirham ($850m) and will be jointly developed by Fusion Fuel and Consolidated Contractors Group (CCC) with Vitol managing the offtake of the green ammonia.

CCC will serve as the general construction partner for the project with Vitol ideally positioned to locate the best available market for the green ammonia, through its large network of buyers and logistics experience.

Aziz Rabbah, the Moroccan Minister of Energy, Mines and Environment, said,, “We are very happy to announce the formation of the HEVO Ammonia Project here in the Kingdom of Morocco alongside our partners Fusion Fuel, CCC, Vitol, and other esteemed delegates.

“Morocco is the largest producer of phosphate in the world, but because it has limited domestic ammonia production, it has had to rely on imported ammonia to produce fertiliser, one of Morocco’s key industries.

“The ability to use our abundant solar and wind resources to produce carbon-free, green ammonia presents a strategic opportunity for Morocco to play a leading role in the decarbonised global economy.

“Thanks to the leadership of His Majesty the King Mohammed VI, we believe this ambitious project will be the cornerstone of Morocco’s hydrogen strategy and will establish Morocco as a major exporter of ammonia to international markets.”