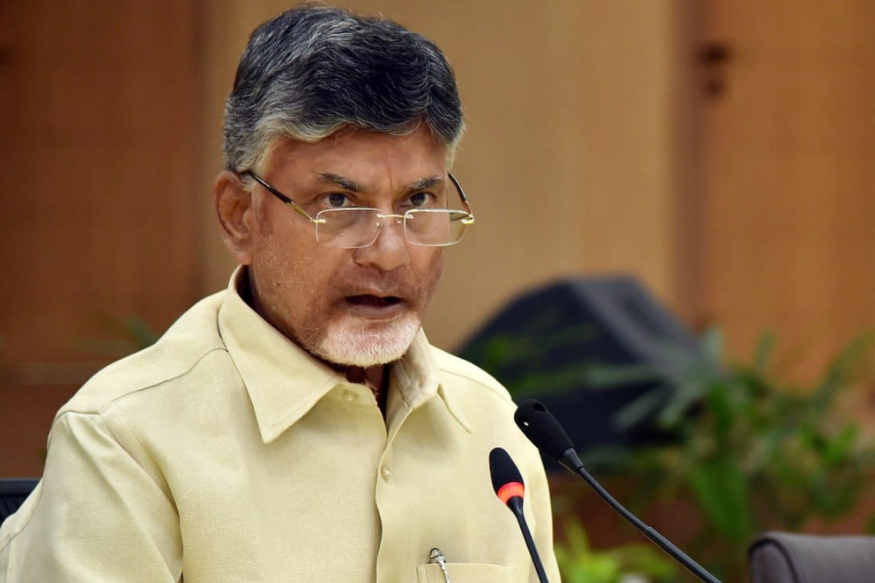 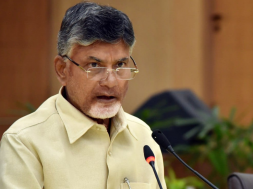 Chandrababu Naidu also questioned dual Standards of Jagan and said, ‘Jagan has charged higher tariff for his two power plants in Karnataka and he is questioning our tariffs in AP.’

Naidu said YSRCP government is indulging in mudslinging against the previous TDP government in connection with the PPAs. While responding to YSRCP govt’s decision to review PPAs signed during TDP regime, Naidu said his govt had acted in accordance with the central government guidelines.

TDP Supremo also said that there were no irregularities and YSRCP is misinterpreting the facts to blame his party. Naidu denied the allegations of favouring a few contractors like Spectrum and LANCO. He clarified that both the companies won in competitive bidding and then got the contracts. There are renewable purchase obligations which must be followed strictly, he added.

Former CM also said that due to the efforts of his government, tariffs of solar and wind power in the state are coming down. He added that target of renewable energy in total energy production for present year is 17% but Andhra Pradesh has already achieved 21%, because of which the state is getting incentives from the central government.

Questioning CM Jagan’s dual standards on power tariffs, Naidu said, “Jagan has two power plants in Karnataka. As a developer, Jagan is charging higher prices in Karnataka but he is blaming similar PPAs in AP.”

Naidu added that deceased CM Rajasekhar Reddy had also reviewed many decisions of his rule, but could not prove anything. Now, Jagan also cannot prove any maladies in the decisions taken during his tenure, said Naidu.