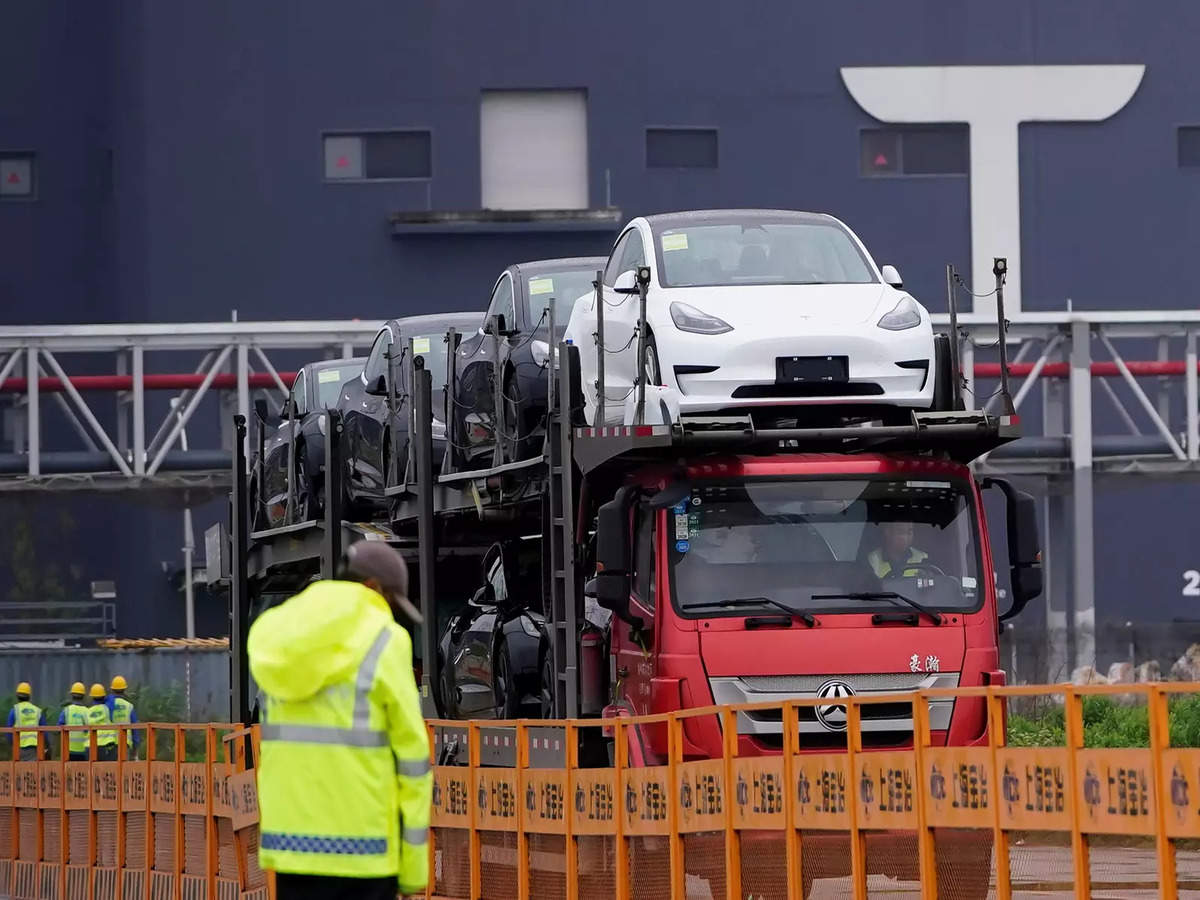 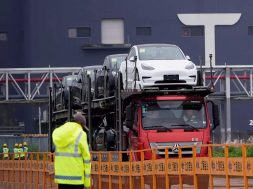 Tesla has separately also put in a request for a meeting between its Chief Executive Elon Musk and Modi.

Tesla wants to begin selling imported cars in India this year but says taxes in the country are among the highest in the world. Its request for tax cuts – first reported by Reuters in July – prompted objections from several local players, who say such a move would deter investment in domestic manufacturing.

Tesla executives, including its head of policy in India, Manuj Khurana, took the company’s demands to Modi’s officials last month in a closed-door meeting, arguing that the taxes were too high, four sources familiar with the discussions said.

During the meeting at Modi’s office, Tesla said that India’s duty structure would not make its business in the country a “viable proposition”, according to one of the sources.

India levies an import duty of 60% on electric vehicles that cost $40,000 or less, and 100% duty on those priced over $40,000. Analysts have said that at these rates Tesla cars would become far too costly for buyers and could limit their sales.

Tesla has separately also put in a request for a meeting between its Chief Executive Elon Musk and Modi, three of the sources said.

Modi’s office and Tesla, as well as its executive Khurana, did not respond to a request for comment.

It is not clear what Modi’s office specifically told Tesla in response, but the four sources told Reuters government officials are divided over the U.S. automaker’s demands. Some officials want the company to commit to local manufacturing before considering any import tax breaks.

Concern about the impact on the local auto industry is also weighing on the government, the sources added.

Indian companies such as Tata Motors (TAMO.NS), which recently raised $1 billion from investors including TPG to boost EV production locally, has said giving Tesla concessions would be contrary to India’s plans to boost domestic EV manufacturing.

One of the sources, who has direct knowledge of the government’s thinking, said: “If Tesla was the only EV maker, decreasing duties would have worked. But there are others.”

The transport minister said this month Tesla should not sell made-in-China cars in India and should manufacture locally instead, but Tesla has indicated it first wants to experiment with imports.

Musk said on Twitter in July that “if Tesla is able to succeed with imported vehicles, then a factory in India is quite likely.”

The Indian market for premium EVs is still in its infancy and charging infrastructure is scarce. Just 5,000 of the 2.4 million cars sold in India last year were electric.