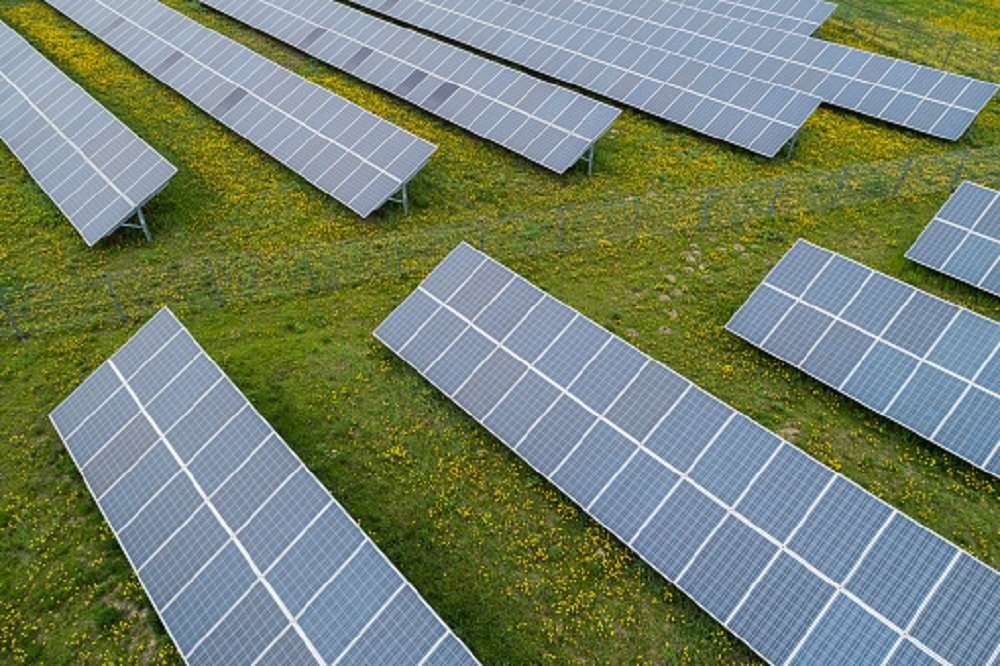 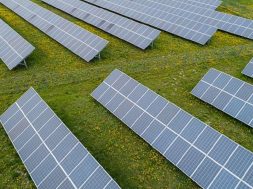 Until now, the identity of the buyer of the Panasonic cells, which Panasonic is producing at the Tesla facility under an agreement struck in 2016, has not been published

LOS ANGELES/TOKYO: Most of the solar cells made by Panasonic at Tesla Inc’s New York manufacturing plant are being purchased by H.R.D. Singapore’s factories in the Philippines, a chief supplier of panels to Japanese eco-homebuilder Ichijo Co Ltd, two sources familiar with the arrangement said.

Reuters reported on May 15 that Panasonic planned to ship most cells from the plant overseas, instead of selling them to Tesla for its trademark Solar Roof as initially intended, because of low demand from Tesla and a trade loophole that had fired up new foreign interest. That loophole allows companies outside the United States to ship solar panels into America duty-free provided the panels are made with U.S.-built cells.

Until now, the identity of the buyer of the Panasonic cells, which Panasonic is producing at the Tesla facility under an agreement struck in 2016, has not been published.

The demand for U.S. solar cells abroad is striking because there are very few American producers and the components are typically far cheaper when sourced in Asia, reflecting the lengths to which some companies would go to sidestep President Donald Trump’s tariffs on solar imports. It was unclear what H.R.D. and Ichijo’s plans were for the Panasonic cells.

The export of the cells also underscores the depths of Tesla’s troubles in the U.S. solar business, which the electric car maker acquired in 2016 with its $2.6 billion purchase of SolarCity, but which has been shrinking since.

The sources said H.R.D.’s factories in the Philippines were now taking the lion’s share of the solar cells from the Buffalo plant, presumably to assemble them into solar panels. They did not provide estimates on the volume or value of the cells going to H.R.D., saying only the shipments accounted for most of the cell production from the facility.

H.R.D.’s factories primarily supply Ichijo, a company to which H.R.D. is closely affiliated, according to posts by Ichijo on social media. Ichijo markets its homes as energy efficient and technology-focused, and many are offered with solar panels. The company had roughly $3.7 billion in sales last year focused mainly in the Japanese market, but for the past 10 years it has also been building in the United States Pacific Northwest.

Panasonic partnered with Tesla in 2016 to make solar cells, as well as full solar panels, at the Buffalo facility after Tesla inherited the plant in its acquisition of SolarCity.

The companies said Tesla would make a long-term commitment to buy the cells – key components in panels that convert the sun’s light into electricity – to use them in Tesla’s Solar Roof product.

Musk had billed the Solar Roof, designed to look like conventional roof tiles, as a cornerstone of the company’s strategy to sell a low-carbon lifestyle to eco-conscious consumers who could use the power from a Solar Roof to charge their Tesla electric vehicle.

But the company has installed them on just a handful of rooftops so far after production line troubles and a gutting of Tesla’s solar sales team, according to Tesla sources. Tesla has not provided official sales figures for its Solar Roof.

Panasonic was forced to find other buyers due to low demand from Tesla, whose purchases of the cells have been sporadic, an employee at the Buffalo factory said. The automaker does not have an exclusive supply arrangement with Panasonic.

Panasonic said in a filing with the U.S. Department of Commerce last year that it expected to sell the majority of the cells from the plant abroad, citing the new foreign demand for U.S.-made cells that arose after the Trump administration imposed tariffs on panels in 2018.

Panasonic’s Buffalo operation is one of few U.S.-based solar cell producers, putting it in a unique position to serve that foreign demand.