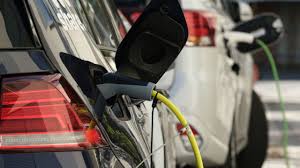 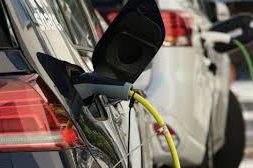 The transport network this morning said that it had managed to hit its target of installing 300 more charge points this year, despite delays from the coronavirus pandemic.

London now has more than 500 rapid charge points and over 5,500 residential charge points, with some points dedicated exclusively to the 4,000 electric taxis operating in the capital.

Mayor of London Sadiq Khan said: “It’s essential we help more people move away from petrol and diesel cars to tackle the twin dangers of air pollution and the climate emergency.

“This success is testament to our partners in the private sector who have stepped up and shown real ambition to help London lead the electric vehicle revolution.”

According to a recent report by the International Council on Clean Transportation, London is currently leading the rest of Europe in terms of electric vehicle policies.

It is also way ahead of other UK cities in establishing such infrastructure, with a quarter of all the charging points in the country located in the capital.

But despite the new installations, estimates show that by 2025 London will require up to 4,000 rapid charging points, as well as 48,000 residential charge points.

In October, the boundaries of ULEZ zone will be expanded to encompass the space up to the North and South Circulars.

According to TfL, the first such zone, which was introduced in April 2019, has cut roadside emissions inside it by 44 per cent. 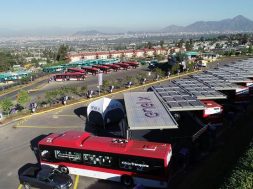