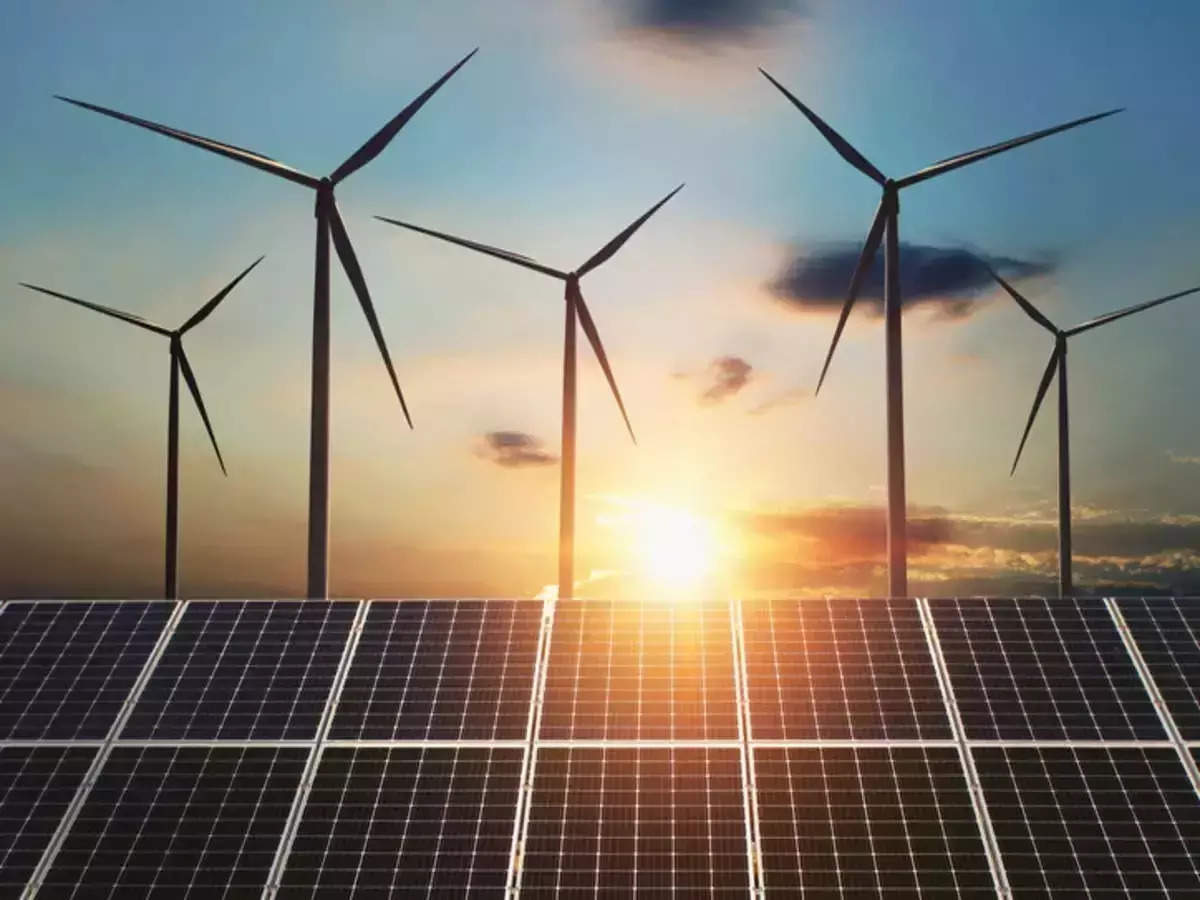 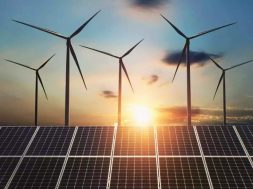 As reported, the auction for the two sites will open for bids on 14 April and close on 12 May.

The total surface area of the sites within the zone, including maintenance and safety zones, is approximately 176 square kilometres.

The maximum number of turbines to be installed at each site is 60, with an individual rated capacity of at least 14 MW.

The project or projects are expected to be operational by 2025/26 and have a combined capacity of 1.4 GW.

Financial Bid
This will be the first time a financial bid by a potential developer is added to the selection process.

A relative number of points is awarded for a lower bid, in steps of EUR 2.5 million per point.

The winner/s of the auction are expected to be announced in October 2022.