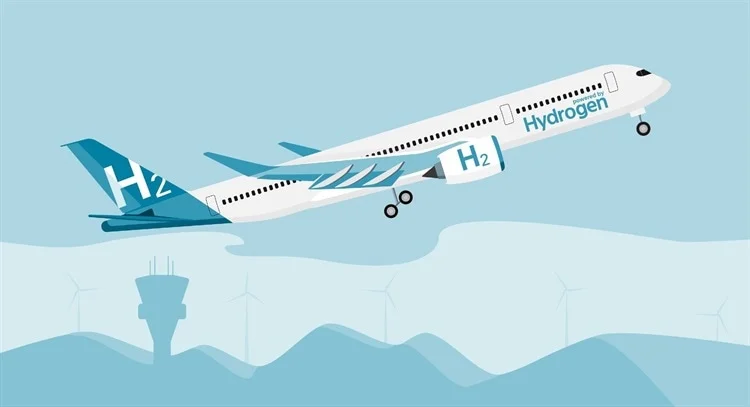 The Use of Hydrogen in the Aerospace Sector – EQ Mag 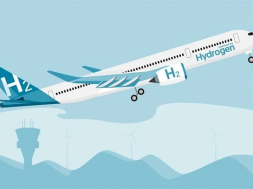 The Use of Hydrogen in the Aerospace Sector – EQ Mag

The aerospace industry is constantly looking for new ways to make air and space travel more efficient and environmentally friendly. One area that has been gaining a lot of attention recently is the use of hydrogen as a fuel source. Hydrogen is a clean, renewable energy source that can be used to power aircraft, satellites, and even spacecraft.

In this article, we discuss the role and benefits of hydrogen in the aviation industry as a fuel source, perspectives from industry leaders, and challenges.

Benefits of Using Hydrogen as a Fuel Source

Hydrogen as a fuel source in the aerospace industry has several benefits. Firstly, hydrogen is a clean energy source that produces only water vapor when it is burned. This means that it does not produce any harmful emissions, making it an ideal fuel source for air and space travel.

Additionally, hydrogen has a high energy density, which means that it can store a lot of energy in a small amount of space. This is important for aircraft and spacecraft, which need to be lightweight to be able to fly.

Applications of Hydrogen Fuel in The Aviation Industry

Green hydrogen is produced by using an electric current from a renewable source to convert water into oxygen and hydrogen, which reduces emissions in its production. Primarily, efforts are directed toward the use of green hydrogen for propulsion systems. NASA and other space agencies are studying its use as a fuel source for rocket engines.

Space agencies have found that hydrogen is an ideal fuel source for rocket engines because it has a high specific impulse, which means that it can provide a lot of thrust for a given amount of fuel.

Europe is at the forefront of developing hydrogen-powered technologies, including airplanes, which may result in air travel becoming a sustainable form of transportation with no emissions and no effect on climate change in the future.

Using hydrogen as a primary energy source for aircraft propulsion, in the forms of fuel cells, direct burn in thermal engines, or as a building block for synthetic liquid fuels, can reduce the global warming effect of flying by 50% to 90%. This technology is feasible and could be used in short-range aircraft by 2035.

An assessment also found that this technology is cost-effective, with an additional cost of less than €18 per person on a short-range flight and a significant reduction in climate impact.

A new report from the World Economic Forum supports that hydrogen could be the key to making air travel more environmentally friendly. The report from the World Economic Forum and the University of Cambridge Aviation Impact Accelerator suggests that hydrogen fuel cells could be used to power mid-range flights by 2035, and hydrogen combustion aircraft could be used for long-haul flights.

Industry Opinions About the Use of Hydrogen as a Fuel Source

Many industry leaders are optimistic about the future of hydrogen in the aviation sector and believe that it could be the solution to the industry’s climate impact.

John Piasecki, CEO of Piasecki Aircraft Corporation, believes that government funding plays a crucial role in the development of new technologies for the aerospace sector, specifically in the areas of technology, certification standards, and infrastructure.

Danielle McLean, the founder of the HYSKY Society, which promotes the use of hydrogen in aviation, notes that powering commercial regional aircraft with hydrogen has a faster return on investment compared to electric vertical takeoff and landing (eVTOL) aircraft.

Using both battery and hydrogen technologies such as lithium metal cells and liquid hydrogen tanks can double the range of hydrogen-powered aircraft.

Companies such as Joby and Airbus are also investing in both battery and hydrogen systems, and Airbus has even signed a memorandum of understanding with Linde to work on the development of hydrogen infrastructure at airports worldwide.

Rolls-Royce, on the other hand, has a hydrogen aircraft program that aims to prove that hydrogen can be used efficiently and safely as a power source for small to mid size aircraft in the mid-2030s through a series of rig and engine tests. The company plans to eventually move on to a flight test phase in the long term.

Challenges and Outlook in Using Hydrogen as a Fuel Source

One of the biggest challenges facing the aerospace industry when it comes to the use of hydrogen is the development of safe and efficient storage and delivery systems.

Currently, hydrogen is stored in tanks that are pressurized with high-pressure gases. However, these tanks are bulky and heavy, which can be a problem for aircraft and spacecraft. Furthermore, hydrogen fuel cells have to be durable and can withstand the harsh conditions of flight.

Other challenges are in the development of a reliable and cost-effective supply chain for hydrogen. This includes the production, transportation, storage, and distribution of hydrogen.

The use of hydrogen as a fuel source in the aerospace industry is a fast-growing area. Hydrogen is a clean, renewable energy source that can be used to power aircraft, satellites, and spacecraft.

Industry leaders are optimistic about the prospects of using green hydrogen fuel in the aerospace industry amidst many challenges that include the development of safe and efficient storage, delivery systems, and efficient logistics. This is supported by the hydrogen aircraft market worth 143 billion USD in 2020, expected to grow from 2025 to 2030 at a 28.9% CAGR. 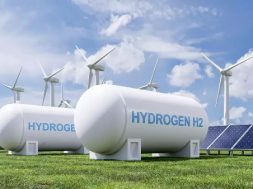 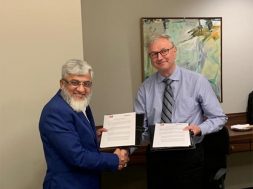