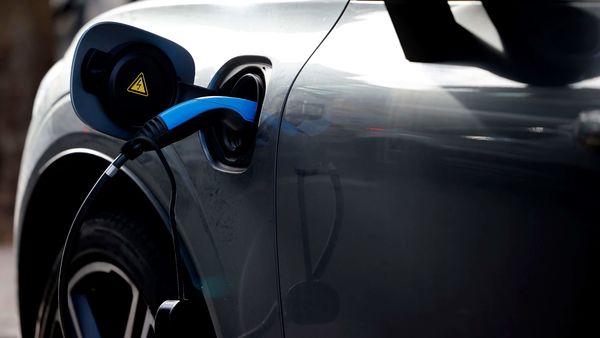 Delhi, Gujarat, Karnataka are already among the states with dedicated EV policies.

Haryana becomes the latest state in India to announce pro-EV policy. Haryana CM Manohar Lal Khattar on Wednesday has said that the state government has decided to give a subsidy on the purchase of electric vehicles.

Haryana CM’s announcement came on the World Car Free Day on Wednesday. He has said in an official statement that the state government will provide subsidies to electric vehicle buyers in an attempt to boost the demand for e-vehicles.

He also advocated for the carpooling system instead of buying a personal vehicle. Till now, CNG buses have been encouraged in Gurgaon to curb pollution. Haryana government is now aiming to emphasise running electric buses and electric autos in the city.

Several state governments across India including Delhi, Gujarat. Maharashtra, Karnataka have already announced their respective EV policies. Some of these policies focus on enhancing the electric vehicle manufacturing ecosystem, while some address the demand system as well.

Some of the state government EV policies offer subsidies on the purchase of electric vehicles as demand incentives to encourage buyers to opt for green vehicles, instead of internal combustion vehicles. These state subsidies are usually applied over and above the central government’s FAME-II scheme benefits. Haryana would become the latest state to adopt such a strategy to promote electric mobility in the state.

Currently, around 50% of Indian states have their respective dedicated EV policies in place to promote the use of electric vehicles. The concessions they offer include financial subsidies on purchase, road tax exemption, registration charge exemption, low-interest rates on loans etc.

For the EV ecosystem developers, the state governments offer tax exemption and other benefits to the EV manufacturers, EV charging infrastructure developers etc. 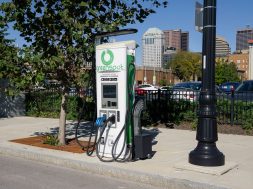 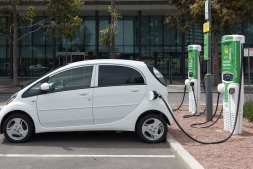