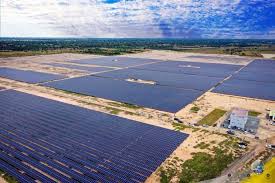 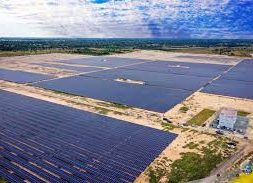 Three solar stations will start generating power and link to the grid earlier next year, as currently the projects are 90 percent complete.

Victor Jona, Director-General of Energy and Spokesperson at the Ministry of Mines and Energy, said that investors are keen to finish the construction as planned to generate power for the grid.

“The solar station construction projects are over 90 percent complete and as planned they will generate power in the first quarter of 2021,” he said.