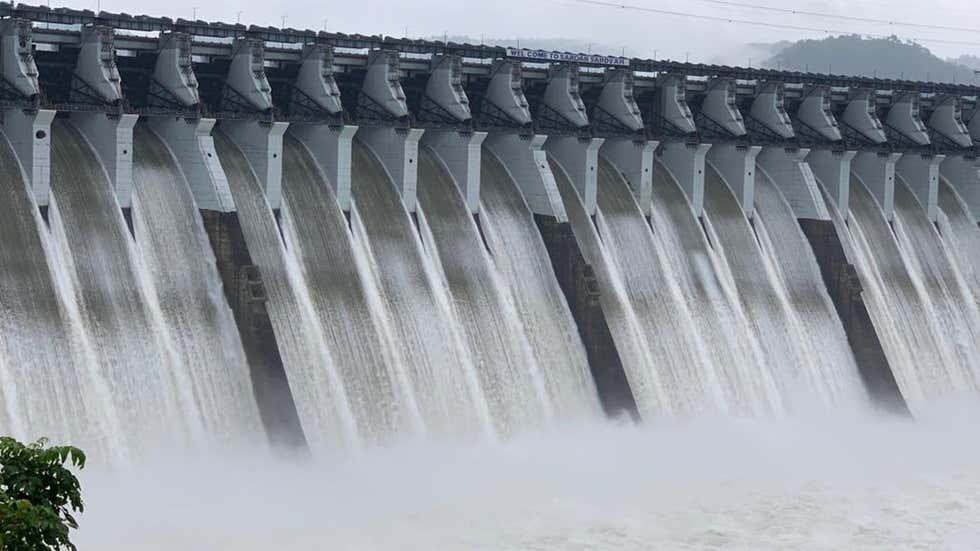 To Build or Not to Build: Keeping Pakistan’s Hydropower Reliance in Check – EQ Mag Pro 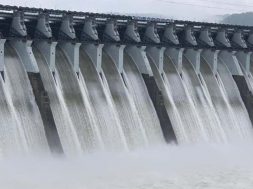 To Build or Not to Build: Keeping Pakistan’s Hydropower Reliance in Check – EQ Mag Pro

Without taking into account the realities and risks during implementation, an over-reliance on hydropower could lead to a vulnerable energy system in Pakistan.

Projects that are yet to achieve their financial closure or begin construction should be put on hold. Recommendations include installing floating solar on existing reservoirs and canals, incentivizing private rooftop solar solutions, as well as modernizing grid infrastructure.

Otherwise, it is highly likely that insufficient hydropower production could prompt a shift back to fossil fuels. This would not only defeat the purpose of building more hydropower, but also undermine the country’s struggle to move away from expensive imported fuels.

Hydropower has commanded a significant share of Pakistan’s power consumption needs over the years by serving almost 30% of the power generated in the country. Its vast network of rivers, fed by summer monsoons and glacier and snow melt, has provided a favorable environment for adding more hydropower capacity to the grid so far.

As these natural elements fall prey to a changing climate and the economic challenges faces become more pronounced, Pakistan’s planned reliance on hydropower may not materialize to provide readily available dispatchable power source and serve its renewable energy goals.

According to the country’s long-term energy plan, the Indicative Generation Capacity Expansion Plan (IGCEP 2021), almost 14 gigawatts (GW) of both large and small hydropower capacity is projected to come online by 2030.

IEEFA’s analysis suggests that only 51% of this pipeline capacity has achieved financial closure and only 39% has begun construction, while the rest is riddled with implementation risks and cost overruns.

Almost 81% of the planned hydropower capacity comprises of large dams, which have historically proven to be extremely difficult to finance. They often require credit support from multi-lateral banks such as the World Bank (WB) and Asian Development Bank (ADB), or matching guarantees and financing from the government itself.

The planned hydropower capacity follows a similar pattern and is receiving widespread support from MDBs along with a hefty amount of investment (USD 7.7 billion) under the China Pakistan Economic Corridor.

Yet, with the problematic past of mega hydro projects like the Neelum Jhelum Hydropower Project and the Diamer Bhasha Dam in mind, there are various factors to be considered before the country can rely on these projects to meet its projected future energy demand.

IEEFA categorizes three key risks which could delay the realization of this capacity by 2030:

While the country’s burgeoning power demand cannot be denied, it is important to shift the focus from ‘generation-driven’ planning towards more holistic solutions which combine smaller, quick-to-build more agile technologies such as floating or rooftop solar with grid upgradation and modernization.

Otherwise, there is a high chance that system vulnerabilities within the power sector could lead to an unsustainable power generation system and high power prices for consumers.