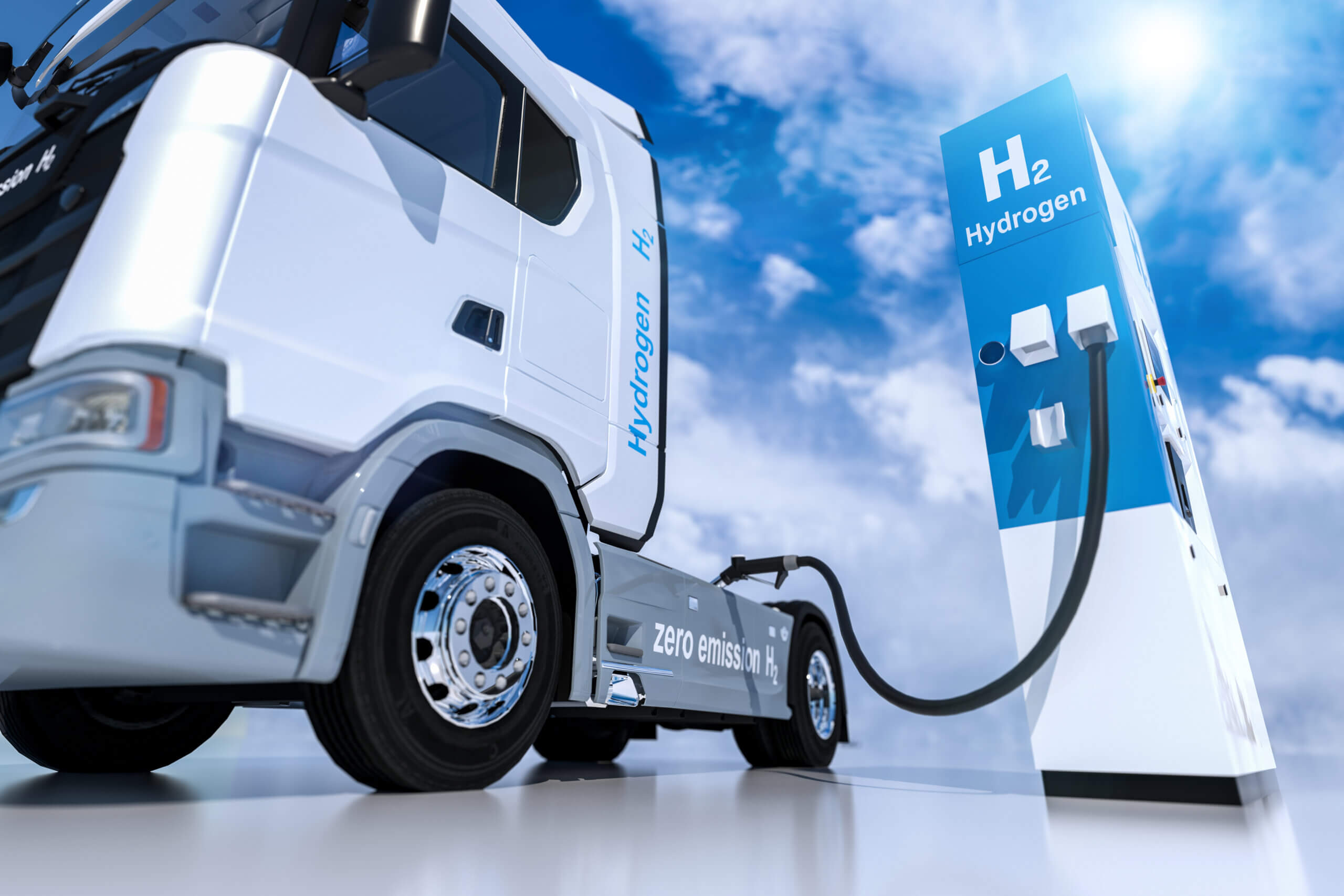 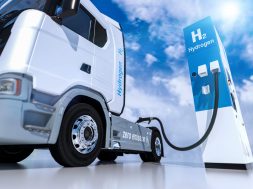 One of the world’s largest renewable hydrogen plants is due to be built in the Pilbara, after the Australian Renewable Energy Agency (ARENA) conditionally approved $47.5 million towards ENGIE’s renewable hydrogen and ammonia project near Karratha in Western Australia.

The $87 million Yuri project includes a 10 megawatt (MW) electrolyser to produce renewable hydrogen, 18 MW solar PV system to power the electrolyser and 8 MW / 5 MWh lithium-ion battery for firming, and will supply hydrogen and electricity to Yara Pilbara Fertilisers at its neighbouring liquid ammonia facility. Once completed, the project will be Australia’s largest electrolyser, capable of producing up to 640 tonnes of renewable hydrogen per year.

ENGIE Renewables Australia Pty Ltd (ENGIE) has formed a subsidiary called Yuri to develop the project. Mitsui & Co. Ltd (Mitsui) has agreed to acquire a 28 per cent stake in the Yuri subsidiary subject to satisfaction of certain conditions under its investment agreement. ENGIE and Mitsui intend to operate the Yuri project through this joint venture company.

In 2019, ARENA supported Yara with a $995,000 grant to investigate the feasibility of a renewable hydrogen and ammonia facility in the Pilbara. Positive outcomes of that study underpin the business case for the Yuri project.

Electrolysers can utilise renewable electricity to split water into hydrogen and oxygen. The renewable hydrogen produced can be used as a feedstock for chemicals such as ammonia, combusted for heat or electricity generation, or used as a zero emissions transport fuel. Ammonia is most commonly used to produce agricultural fertilisers which is currently made using hydrogen derived from fossil fuels.

Ammonia production is a highly energy intensive process, producing about 500 million tonnes of carbon dioxide as a result, which is around 1.8 per cent of global carbon dioxide emissions, similar in scale to the aviation industry.

Yuri will be funded under ARENA’s Renewable Hydrogen Deployment Funding Round, which was announced in 2020 to support the first generation of large scale renewable hydrogen plants in Australia. Funding was made available for projects larger than 5 MW, with ARENA announcing the three successful applicants in May 2021.

ARENA is working with the other two successful applicants to progress their projects to financial close.

“The Yuri project is Australia’s first really substantial renewable hydrogen project, and it is one of the largest so far in the world,” Mr Miller said.

“Whether it’s for decarbonising fertiliser production, or for use as a zero emissions fuel, renewable hydrogen will be vital to reducing emissions in so called hard-to-abate sectors. It is also a huge export opportunity for Australia to provide clean energy and emissions free materials to the rest of the world. This is going to be important if we are to achieve zero net emissions in the decades ahead.

“The Yuri project is exciting because fertiliser production is a significant existing end use for hydrogen and one where we can make an immediate difference because we are replacing fossil fuels with renewable energy to make hydrogen.”

“As the largest hydrogen project of its kind so far in Australia and one of the largest in the world, this project will help us understand the opportunities and challenges for producing renewable hydrogen at scale, offering valuable insights into the technical complexities, economics and supply chain considerations for future commercial scale hydrogen electrolyser projects in Australia.”

0
0   0
previous China Produced 60% of Global Solar Energy Last Year and 80% of the Solar Panels - EQ Mag Pro
next To Build or Not to Build: Keeping Pakistan’s Hydropower Reliance in Check - EQ Mag Pro