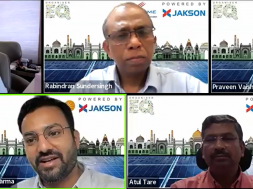 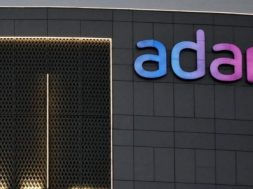 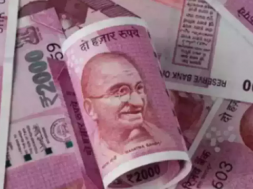 On a consolidated basis, Torrent Power reported a net loss of Rs 488.04 crore on the back of an exceptional item of Rs 1300 crore in Q4 FY22.

The integrated power utility arm of Torrent Group recorded an exceptional loss of Rs 1,300 crore in Q4 FY22. The company said based on the assessment, recoverable value of PPE by using value-in-use stood at Rs 1,378.90 crore, lower than the carrying amount of Rs 2,678.90 crore. Accordingly, Torrent Power reported an additional impairment loss of Rs 1,300.00 crore which has been disclosed as an exceptional item.
The power utility company reported a net profit of Rs 369.9 crore in the corresponding quarter last year.

Commenting on the results, Samir Mehta, chairman of Torrent Power said, During the year, the company continued to focus its growth initiatives in the identified growth engines of distribution and renewables. In line with this strategy, the company took over the operations as distribution licensee of union territory of Dadra and Nagar Haveli and Daman and Diu (DNH & DD) with effect from 1 April 2022 post acquisition of 51% equity share capital of the company. Further, during the year the company was able to expand its operational renewable portfolio by 231 mega watts due to acquisition of renewable projects and an additional 565 mega watts projects are under development / acquisition. With our strong balance sheet, the company will continue to pursue profitable growth opportunities across the entire value chain of the power sector.

Shares of Torrent Power were trading 1.22% higher at Rs 474.50 on the BSE. Torrent Power is a private sector integrated power utility engaged in the business of power generation, transmission and distribution. 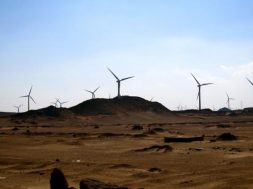