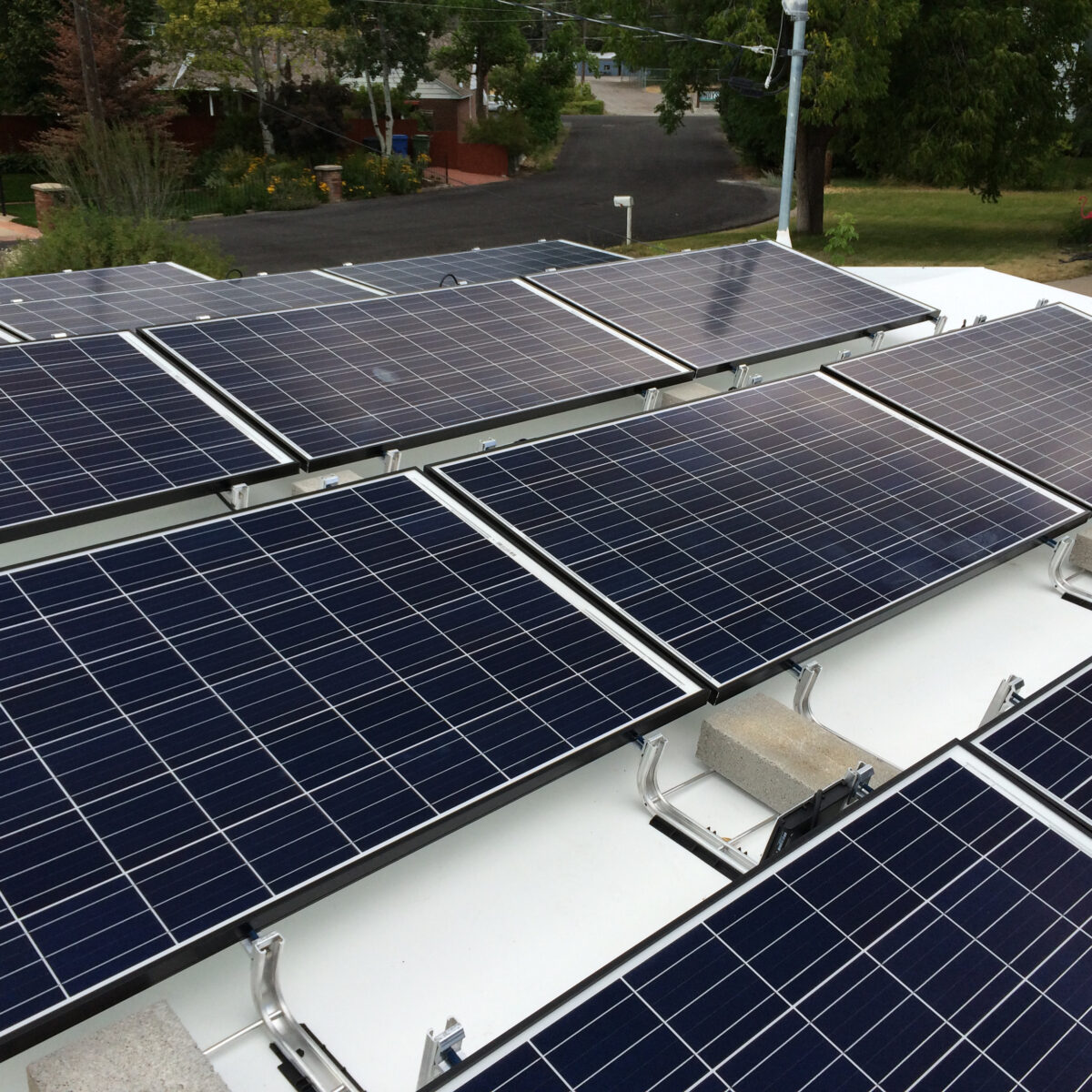 The joint venture won a total of 194 projects.

TotalEnergies aims to acquire 35GW gross RE capacity by 2025.

French energy giant TotalEnergies SE and its Irish joint venture (JV) partner Amarenco Group have won 58MW of projects in France’s latest tender for commercial and industrial (C&I) rooftop solar systems. According to TotalEnergies, a sum of 194 projects proposed by the JV was successful in the 13th round of a national tender programme for photovoltaic (PV) installations on roofs, parking lots and agricultural facilities. The awarded capacity represents 20 per cent of the total disbursed capacity.

The French Energy Regulatory Commission (CRE) concluded the 13th round for tender in December with 820 winning projects. Commercial and industrial projects with capacities of between 100kW and 8MW were allowed to bid in two categories.

TotalEnergies and Amarenco noted that they had secured more than 700 rooftop solar projects in France, totalling over 250MW, in government tenders since 2017. “By winning this new tender, we are one step closer to our goal of reaching 4GW of renewable generation capacity in France by 2025,” stated Thierry Muller, CEO, TotalEnergies Renewables France. 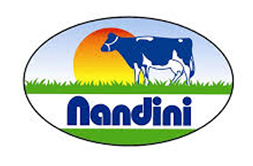