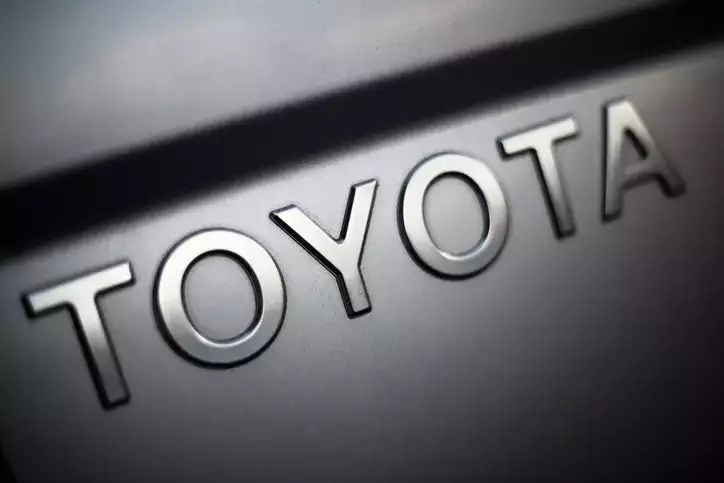 Toyota unveiled the Innova Hycross hybrid vehicle in India today. At the launch, Vikram Kirloskar – Toyota Kirloskar Motor’s Vice Chairman said that the company will bring electric vehicles in India in future, but at the moment it is focusing on hybrid vehicles keeping in mind the objective of meeting holistic carbon reduction.

When asked about Toyota Kirloskar Motor’s strategy of focusing on hybrids at a time when electric vehicles (EVs) have started gaining traction in India, Vikram told news agency PTI, “I think the country’s objective is to reduce carbon (emission). You have to look at it holistically and (on a) scientific basis and that’s what we are doing,” he told PTI here, .

Kirloskar argued that considering the current low level of renewable energy sources in India, EVs do not necessarily serve the purpose of reducing carbon emissions.

He cited a recent study done by the Nature magazine which measured the end-to-end emission on the basis of the source of power in India and said, “The only place where as per that (study) the electric car has lower carbon emission than a pure ICE (internal combustion engine) is in the North East where it’s hydropower. Nowhere else does it reduce carbon.”

Asked if it meant Toyota Kirloskar Motor (TKM) will not bring EVs to India in the near future, he said, “If it reduces the carbon content, if the renewable electricity in India starts getting at least more than 50-60 per cent and certainly it will be all electric…we may bring earlier also.”

As per government data, total fossil fuel accounts for 57.9 per cent of India’s installed power generation capacity and non-fossil fuel at 42.1 per cent as on September 30, 2022.

On whether Toyota has started working on the full electrics for the Indian market, Kirloskar said, “You’ll see soon whenever we have a car.”

Kirloskar said TKM is “focusing a lot on sustainability” and like the company’s newly launched Urban Cruiser Hyryder, the Innova Hycross is also “going to be a very green car”.

The all-new Toyota Innova Hycross comes with a self charging strong hybrid electric system with a 2-litre petrol engine along with an e-drive sequential shift system. It will also be available with an option of 2-litre engine mated to an automatic transmission.

Bookings for the vehicle starts from Friday and will be available at dealerships from the middle of January 2023.

Launched in 2005, the Innova has cumulatively sold over 10 lakh units, accounting for over 50 per cent of total cumulative sales across models of over 20 lakh units.

On the suspension of taking orders for diesel Innova Crysta, he said it was due components supply issues and high demand from customers resulted in over nine months of waiting period and the company is working t0 execute the existing orders.

The Innova Crysta will continue to be in the market.

While demand of vehicles has remained robust, the supply chain constraints, specially of semiconductors still persists, he said adding that he hoped that it would be resolved by middle of next year.

“I hope it will get sorted out and we’ll be running absolutely full (capacity),” Kirloskar said.

TKM has an installed capacity of 3.1 lakh units annually across its two manufacturing units in Karnataka.