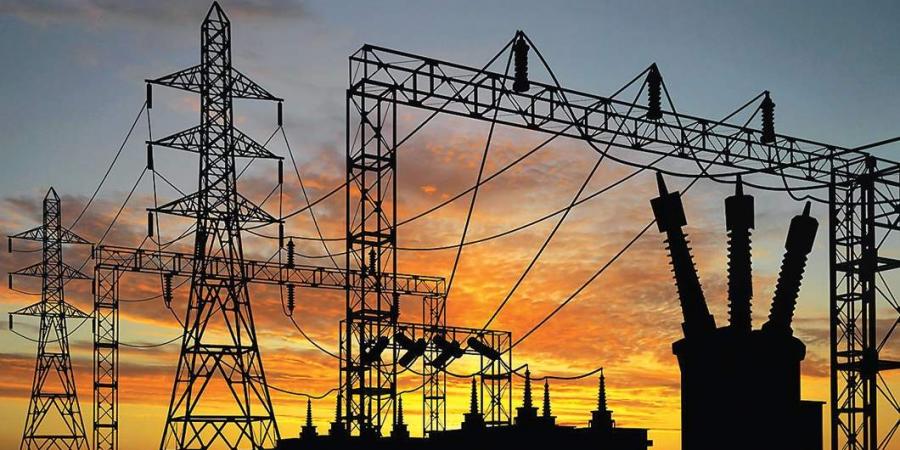 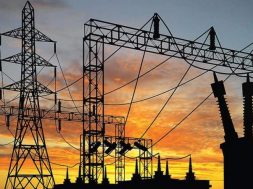 VIJAYAWADA: Turning crisis into an opportunity, the Andhra Pradesh Transmission Corporation (APTRANSCO) saved Rs 102.38 crore in the last 21 days by procuring 578.46 million units at an average of Rs 2.51 per unit, much lower price than the average purchase price of Rs 4.68 approved by the Andhra Pradesh Electricity Regulatory Commission (APERC). The saving is almost double the net saving of Rs 56 crore in March.

“We were getting power at competitive rates, much lower than the APERC permitted average procurement rate, we purchased 578.46 MU in the last 21 days, effectively saving Rs 102.38 crore,” joint managing director of APTRANSCO KVN Chakradhar Babu told TNIE. The savings have brought appreciation to the JMD and his team, who have been working to ensure round the clock power even during the lockdown in view of the pandemic, from Energy Secretary Nagulapalli Srikant and Energy Minister Balineni Srinivasa Reddy. APTRANSCO has been running shifts with 50 per cent staff, providing them all precautionary medical aids.

Ever since the lockdown announcement on March 24, the State power utilities have been working, setting some of the best practices to be emulated by other discoms. They allowed APGENCO thermal stations to pile coal stocks up to 13 lakh million tonnes, put them under reserve shut down for seasonal operation and maintenance and met the gap created thereof by procuring power from exchanges. They even allowed the must-run renewable energy, nuclear and other power generations.

The biggest challenge, however, was on April 5, when Prime Minister, Narendra Modi had given a call to switch off all the lights, which resulted in a drop in the demand of 1,600 Megawatts and grid stability issues. “Power is an essential service in any situation. Imagine if there was load shedding for any reason in the State even for a few minutes especially during a pandemic when healthcare services need 24×7 power. So, despite a few issues such as breakdown of lines during winds and rains, we have been working to see there are no hiccups in power transmission,” another senior official observed.