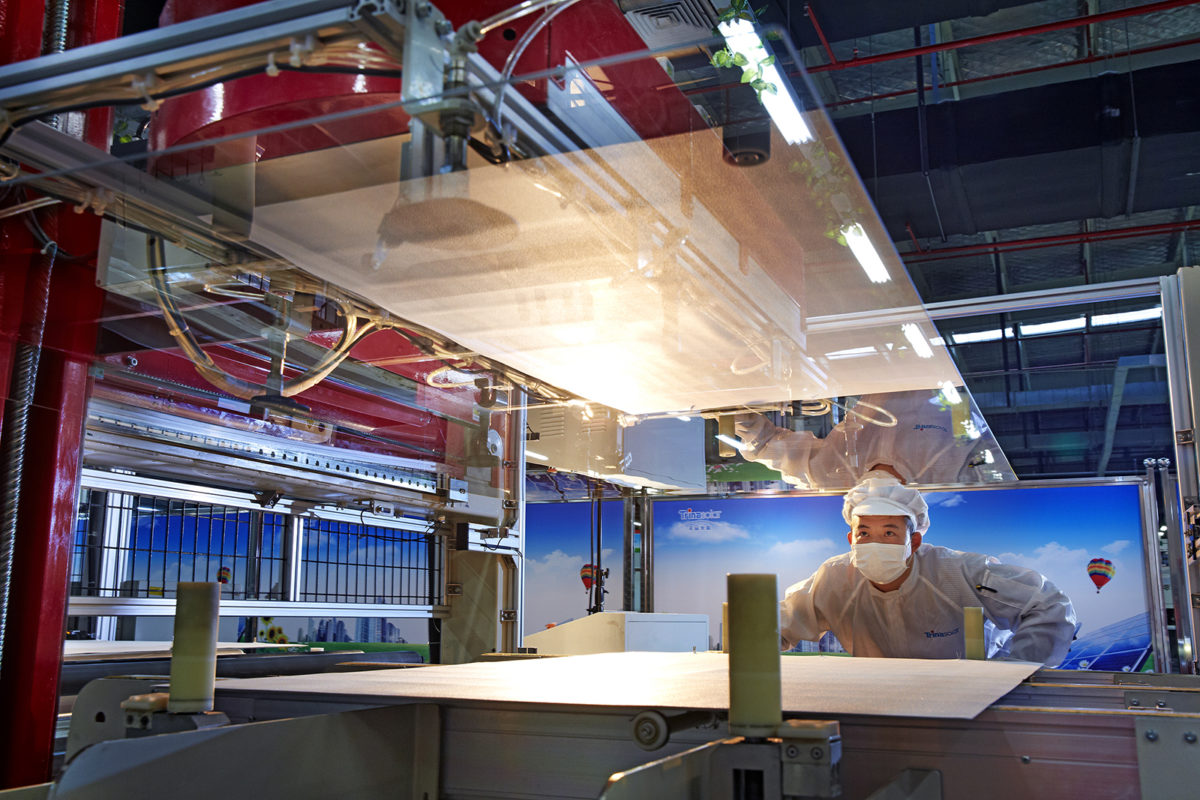 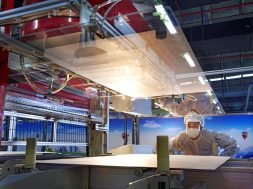 The four new series of modules include Honey, TALLMAX in high efficiency series, DUOMAX in dual-glass series, DUOMAX Twin in double-side series, and Honey black M in aesthetics series,. The high efficiency series can be used in multiple application scenarios like utility scale ground mount and distributed PV projects. An increase in the output of modules from 370W to 415W will  help reduce the balance of system (BOS) cost by 4.5% to 8.5%, and reduce levelized cost of electricity (LCoE) by 2.5% to 4.6%.

The dual-glass series features high reliability in extreme conditions, 5-year extended warranty for linear power, and more power generation with lower power degradation. The double-side series provides extra 5% to 30% power generation by its back side, features high power generation in snowfields and locations where sand is plentiful, among other high-reflection environments. The aesthetics series is designed specially for the high-end residential market with its aesthetically-designed black-out look.

Trina Solar executive vice president Yin Rongfang said, “The new series of modules push beyond the boundary of high-output modules in mass production as the industry imagines it, and fit for diversified application scenarios. It remained true to the brand’s legacy of creating high-output, highly reliable and high power generation of solar modules, providing our customers with a higher value products.” Meanwhile, the launch of new series were also backed up by Trina Solar’sstrong supply capacity to meet the growing needs”.

The new modules deliver a unique integration of MBB, double-glass, dual-side and half-cut technologies. The majority of firms that seek to enhance their presence in the MBB segment are frequently stymied by the lack of skill sets and equipment as well as patents for their technologies. Trina Solar, on the other hand, has developed state-of-the-art MBB processes that have been applied in the mass production of modules since August 2017. The company has to date been granted 24 patents for MBB-related technologies, it also has China’s first generation innovative MBB cell series welding equipment and new round solder strips. With deep experience in the application of the double-glass technology, Trina Solar, one of the first companies to facilitate the production of double-glass modules around the world, has 28 patents for technology in this field. It is also the first firm in China to receive certification for its double-glass technology from TUV and to commence mass production. Trina Solar has shipped nearly 3 GW of double-glass modules worldwide, leading its domestic peers.

Trina Solar is a leading global total solutions provider for solar energy. Founded in 1997, Trina Solar has expanded its business into more than 100 countries and regions. Trina Solar develops photovoltaic modules, energy storage systems, smart systems and O&M, and provides customers with proprietary system integration solutions for project development, financing, design, and construction. By the end of 2017, Trina Solar had shipped more than 30 GW of photovoltaic modules worldwide and had connected 2 GW of solar projects to the grid across the globe. In 2018, the company launched Trina IoT, a brand of energy Internet of Things, and is committed to becoming a global leader in this field. For more information, please visit www.trinasolar.com.