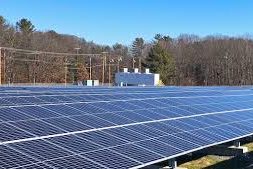 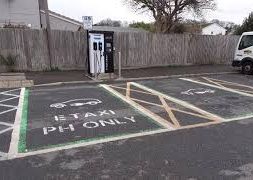 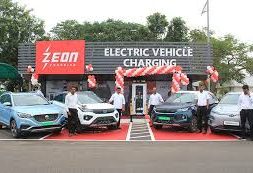 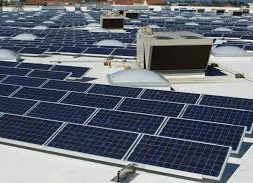 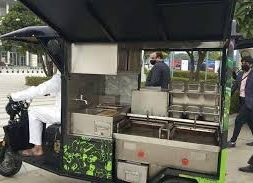 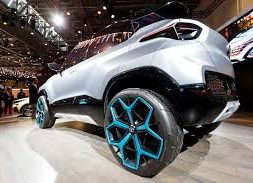 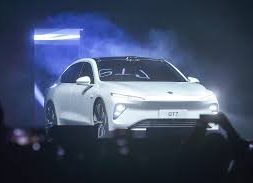 The solar unit, which provides engineering, procurement and construction services, will generate Rs 95 billion of revenue for the year ended March 2019

India’s Shapoorji Pallonji Group plans to seek about $1 billion by bringing outside investors into its solar unit, as it embarks on a series of asset sales across the 153-year-old conglomerate to reduce debt.

The group, owned by reclusive billionaire Pallonji Mistry, will sell as much as 30 per cent in the solar engineering arm of Sterling & Wilson Pvt, said Jai Mavani, executive director at conglomerate’s flagship company. The funds would be raised through a pre-listing stake sale followed by a public offering.

A separate listing of Eureka Forbes Ltd., the water purification unit of publicly-traded Forbes & Co., and sales of commercial real estate will also be considered, Mavani said. Part of the proceeds will be used to pare debt, he said.

“We have leveraged ourselves to the level that we believe is sustainable but, beyond a point, we want to create equity for ourselves,” Mavani said in a Nov. 15 interview. “Be it Sterling & Wilson or Eureka Forbes, their real value is a multiple of what’s in the balance sheet.”

The 400-billion-rupee ($5.6 billion) group, which built the Sultan of Oman’s palace and is now helming one of India’s biggest affordable home projects, plans to tap the market at a time when debt funding is getting scarcer after India’s worst liquidity crunch in two years.

The conglomerate spans engineering and construction, energy and infrastructure, real estate, textiles, financial services and water. Fresh funds will also help the group tap opportunities in the world’s fastest-growing major economy, where the government plans to spend billions on infrastructure and has pledged to provide housing for all by 2022.

Group firms have raised bonds and loans equivalent to at least $4.3 billion since the beginning of 2014, according to data compiled by Bloomberg.

Pallonji Mistry, patriarch of the founding family, has a net worth of $18.4 billion, according to the Bloomberg Billionaires Index. Much of that fortune coming from its holdings in the company controlling the $100 billion Tata Group. Mistry’s son Cyrus was chairman of Tata Group before being ousted in a boardroom coup in 2016.

The Shapoorji Pallonji Group, founded in 1865, is responsible for some of financial capital Mumbai’s most iconic structures including the Reserve Bank of India buildings and the Tower wing of Taj Mahal Palace hotel. It’s now building what the group says may well be the world’s largest affordable housing project.

The business is now building its presence in the U. S. and Australia, where the market potential may be about $10 billion for solar contracts, Daruvala said.

Investment talks are underway with overseas multilateral agencies and sovereign funds, and pre-IPO placements will probably be completed within six months, Mavani said.

Hiving off
The group is also holding discussions about hiving off Forbes & Co.’s subsidiary Eureka Forbes Ltd., maker of India’s ubiquitous Aquaguard water purifiers, and listing it as a separate company. Other options like a qualified institutional placement for Forbes & Co. may be considered, he said.

Mavani estimates that Eureka Forbes alone would be worth more than its parent, which has a market capitalization of about 26.1 billion rupees. Forbes & Co.’s “sum-of-the-parts, in our opinion, runs at least three times the value it’s currently represented by.”

The group has also been looking to exit some real estate holdings, having completed the sale of a Pune technology park and nearing closure for a deal on its Chennai IT park. The property unit will look to monetize land parcels and bring in equity partners to develop retail spaces in its projects.

The group has set a “modest target” of raising about 30 billion rupees by March 2019 through asset sales and infusions from the founder family, Mavani said.

— With assistance by Anurag Joshi