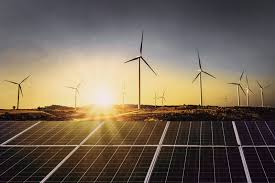 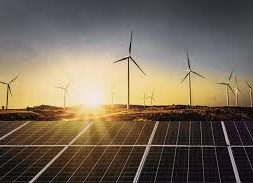 National Grid Plc will investigate how to better incorporate the U.K.’s increasing share of renewable energy in the power mix after a blackout earlier this month saw more than one million homes lose power.

The probe was sparked by the Aug. 9 blackout, that also caused havoc on the transport networks, after a lightening strike north of London led to Orsted A/S’s giant Hornsea One offshore wind farm failing roughly at the same time as RWE AG’s Little Barford gas plant. Renewable energy, which is mainly intermittent, accounted for a third of the nation’s power last year.

The blackout came at a time when the U.K. power industry is facing increased political scrutiny. The opposition Labour Party has promised to re-nationalize some parts of the network if it wins the next general election, and the government is concentrating on leaving the European Union, which will upend trade ties and the case for badly needed investment in the nation’s energy infrastructure. 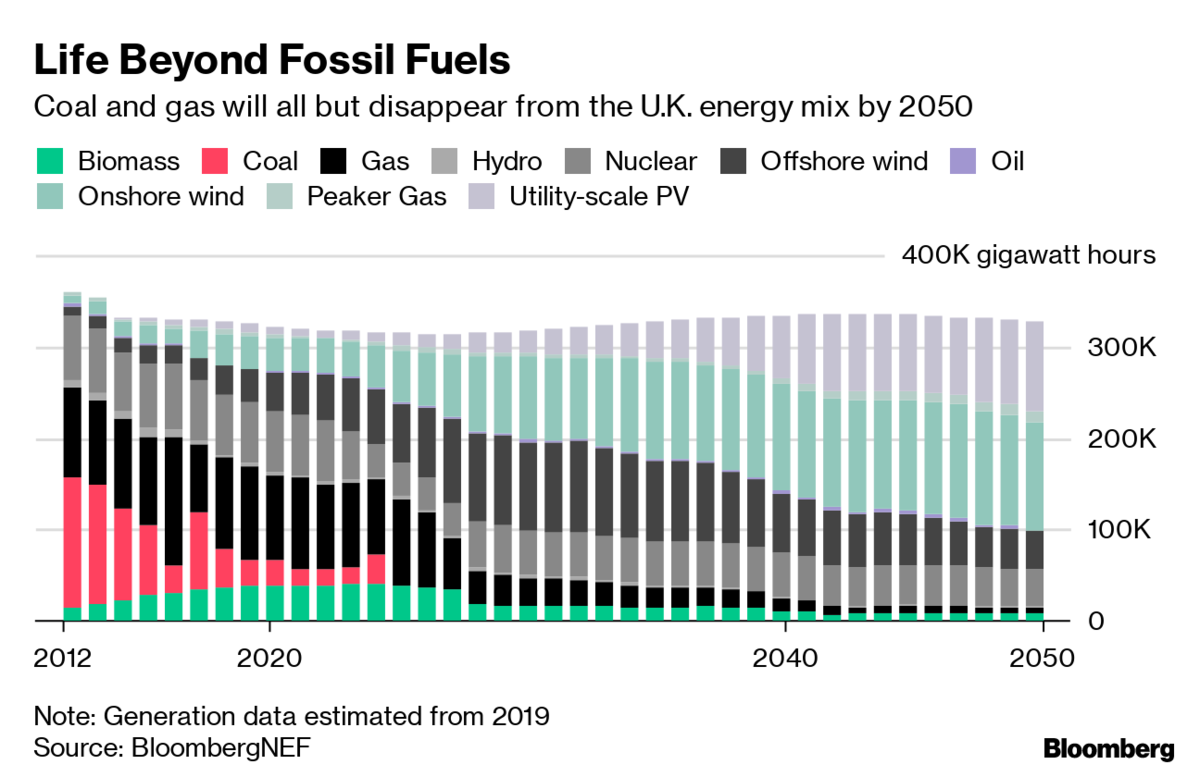 The sudden shutdowns resulted in as much as 1.3 gigawatts suddenly going offline, National Grid said in a preliminary report to Ofgem and published on Tuesday. That’s about the size of a modern nuclear reactor.

The grid was restored within a few minutes with backup sources as 1.1 million households were without power for as long as 50 minutes, but train networks were thrown into disarray during Friday evening rush hour leaving commuters stranded. Regulator Ofgem will also probe whether the National Grid held sufficient back up generation and whether RWE and Orsted breached their legal obligations to the the grid, it said on Tuesday.

“We believe there are still areas where we need to use our statutory powers to investigate these outages,” said Jonathan Brearley, Ofgem’s executive director of systems and networks.

A final, detailed technical report by the grid must be delivered to the regulator by Sept. 6., Ofgem said. National Grid said in its report that it welcomed the move from the U.K. Government to commission the Energy Emergencies Executive Committee to review the incident.