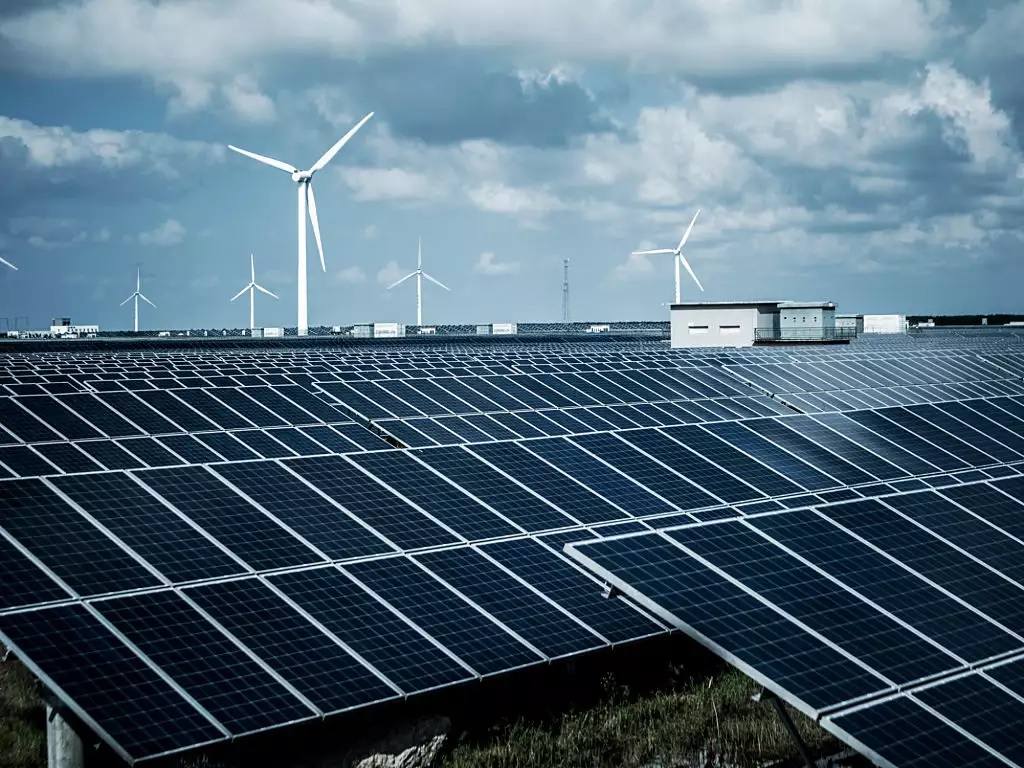 U.K. to Set Up Green Finance Hubs in Leeds and London from April 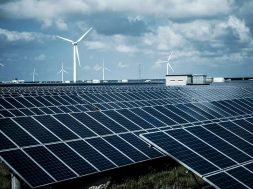 U.K. to Set Up Green Finance Hubs in Leeds and London from April

The U.K. will set up green finance hubs in Leeds and London as part of efforts to encourage lenders and insurers to invest in renewable energy and sustainable agriculture.

The two cities will host the new U.K. Centre for Greening Finance and Investment, which will start work in April, with offices set up in following months, the Department for Business, Energy and Industrial Strategy said Monday. Its mission will be to provide data and analytics to financial institutions to support their investment decisions, it said in a statement.

The announcement comes as Prime Minister Boris Johnson tries to pitch the U.K. as a global leader on environmental protection ahead of a crunch round of United Nations climate talks in Glasgow, Scotland in November. He has committed to cutting Britain’s emissions 68% by 2030 compared with 1990, as part of so-called “net zero” efforts to eliminate emissions by 2050.

“We will not reach our net zero target without mobilizing private capital and unleashing the power of the free market,” Clean Growth Minister Anne-Marie Trevelyan said. The new hubs will “encourage financial services to turn the tide of their investments and focus on sectors and companies that have a smaller environmental footprint.”

The goal is to “equip banks with the latest environmental and scientific intelligence to help companies of all sizes,” according to the statement. Researchers will aim to create products and services that help tackle climate change and its effects, including tools to measure storm and flood-risks.

The centers add to Chancellor of the Exchequer Rishi Sunak’s push to establish the U.K. as a global hub of green finance. In November, he announced plans to issue the U.K.’s first green sovereign bonds, with the ambition of spurring a market in corporate green bonds also. He’s also promised to set up a new infrastructure bank in Northern England, with an emphasis on net zero.