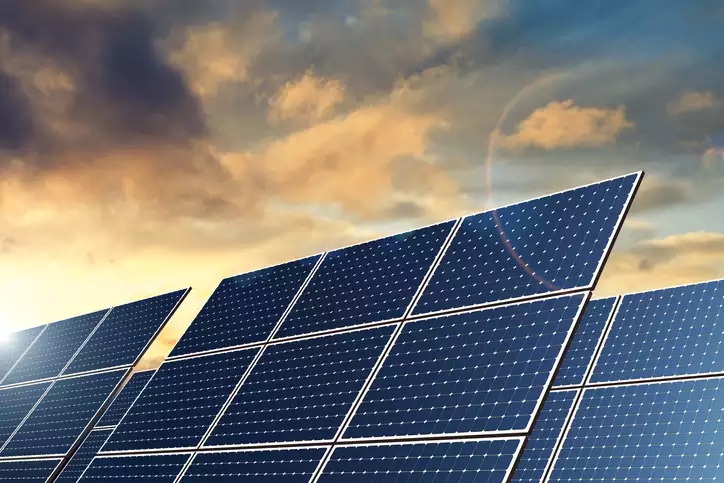 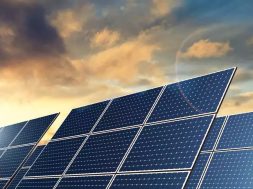 The Gemini Solar project is expected to generate enough electricity to power 260,000 homes in the Las Vegas area and will include a battery system to store energy for use after the sun goes down, the U.S. Department of Interior said in a statement

The Trump administration on Monday approved what it said would one day be the largest solar project in U.S. history, to be located on federal land in the Nevada desert.

The Gemini Solar project is expected to generate enough electricity to power 260,000 homes in the Las Vegas area and will include a battery system to store energy for use after the sun goes down, the U.S. Department of Interior said in a statement.

Nevada utility NV Energy, a subsidiary of Warren Buffett’s Berkshire Hathaway Inc, will be the customer for the project’s power. California-based Arevia Power is the developer.

Officials said the project would be key to stimulating economic activity amid the crippling coronavirus pandemic.

“The Gemini solar project will be one of the largest solar power initiatives in our nation’s history and will provide jobs and economic growth at a time when many Americans and Nevadans are struggling with the impact of the COVID-19 pandemic, Casey Hammond, principal deputy assistant secretary for land and minerals management, said on a conference call with reporters.

The $1 billion project will generate $713 million of economic activity during construction, which is expected to begin this year and last until 2022 or 2023. It will employ an average of 500-700 construction workers at any given time, the department said.

Once built, the project will employ 19 full-time workers.

Approval of the massive project, which will be sited on about 7,100 acres (2,873 hectares) of U.S. Bureau of Land Management land, was delayed https://www.reuters.com/article/us-usa-solar-project-idUSKBN21K2V0 earlier this year over concerns about its impact on a historic region traversed by settlers of the American West.

BLM reached an agreement with the Nevada State Historic Preservation Office, Nevada BLM Director John Rabe said on the call, but is awaiting the signature of Indian tribes before it will issue a Notice to Proceed with construction.

Conservation groups have also raised concerns about the project’s impact on the federally threatened desert tortoise. About 70 tortoises will be relocated to a conservation center during construction, officials said, and will be returned to the site once the project is built.