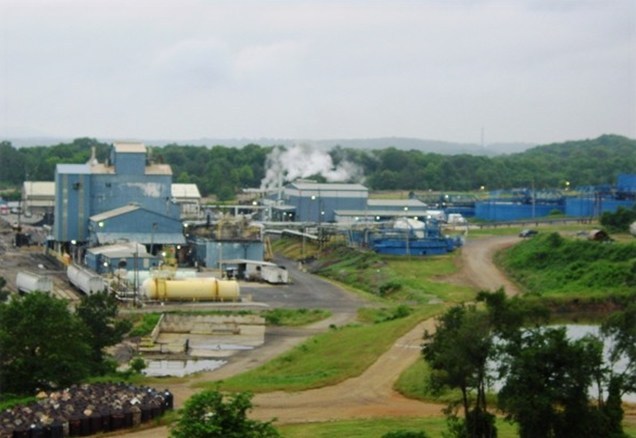 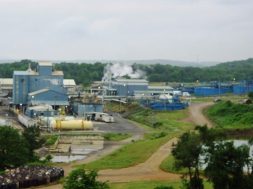 Restart of Operations at the Arkansas-Based Facility Will Create New Jobs and Will Allow the U.S. to Once Again Produce the Highest-Purity Vanadium Pentoxide Made Anywhere in the World

HOT SPRINGS, Ark.: U.S. Vanadium Holding Company LLC (“US Vanadium”) today announced the closing of its acquisition from a leading Russian steel conglomerate of the only facility in the Americas that produces the world’s highest-purity vanadium pentoxide (“V2O5”).

From 2008 to 2018, production at the Hot Springs facility under the previous owner declined from full capacity to very low levels. Over the past year, U.S. Vanadium has brought production back online through tolling contracts with the facility, and the new plant owner plans to restore the facility’s production operations to its full nameplate processing capacity of approximately 12 million lbs./year of V2O5.

“We are very pleased to have concluded this acquisition and to accelerate our plans to significantly ramp up production in Hot Springs of a variety of vanadium products, including the highest-purity vanadium pentoxide made anywhere in the world,” said Terry Perles, a U.S. Vanadium Director. “In addition to creating new jobs in Arkansas, the Hot Springs facility will return the U.S. to a position of global leadership in the production of this critical and strategic material.”

“Vanadium is a major contributor in the growing technology metals market, and we are excited to be expanding our involvement in the sector with this purchase,” said Brian Menell, Chairman and CEO of TechMet Limited. “We are very pleased to be supporting US Vanadium Holding LLC to stimulate the production of this strategic metal in the U.S. We predict significant market growth over the coming years with growing demand from large-scale grid storage. We expect to see the Hot Springs facility growing both in terms of capacity and job opportunities to meet this demand.”

Major investors in U.S. Vanadium include Techmet Limited, Elysee Development Corp., The Lind Partners, and other long-time leaders in the vanadium industry. More information on U.S. Vanadium can be seen here.

High-purity V2O5 and vanadium trioxide (“V2O3”) are used at Hot Springs to produce the purest vanadium electrolyte in the world for VRBs. VRB batteries are increasingly seen as the preferred technology for use in large-scale electrical grid energy storage, particularly as a means of supporting greater deployment of intermittent generation technologies such as solar and wind energy. The VRB battery technology has matured to the point where it can demonstrate lower lifetime costs and safer performance than lithium-ion batteries, particularly in long-duration storage applications.

In addition to standard and high-purity V2O5, the Hot Springs facility produces the following specialty vanadium chemicals, (which can be seen here.)