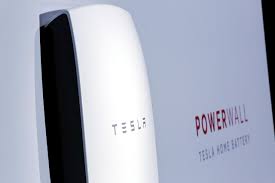 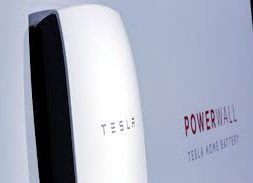 The 13.5 kilowatt-hour (kWh) Powerwall can store power generated by solar panels and costs 990,000 yen ($9,135), including the Backup Gateway system which manages the grid connection, but excluding installation costs and retail tax.

It will be sold directly online by Tesla or via certain third-party installers.

The company has been taking orders online from Japanese customers since 2016, but had not announced when installations would start, a company spokeswoman said.

He cited feed-in-tariffs, which had guaranteed minimum power prices to spur solar development, are starting to expire later this year.

The need for backup power supply during outages due to natural disasters also offers growth potential, he said.

Tesla has installed Powerwall systems at about 50,000 sites in seven countries since its launch in 2015, a company official said.