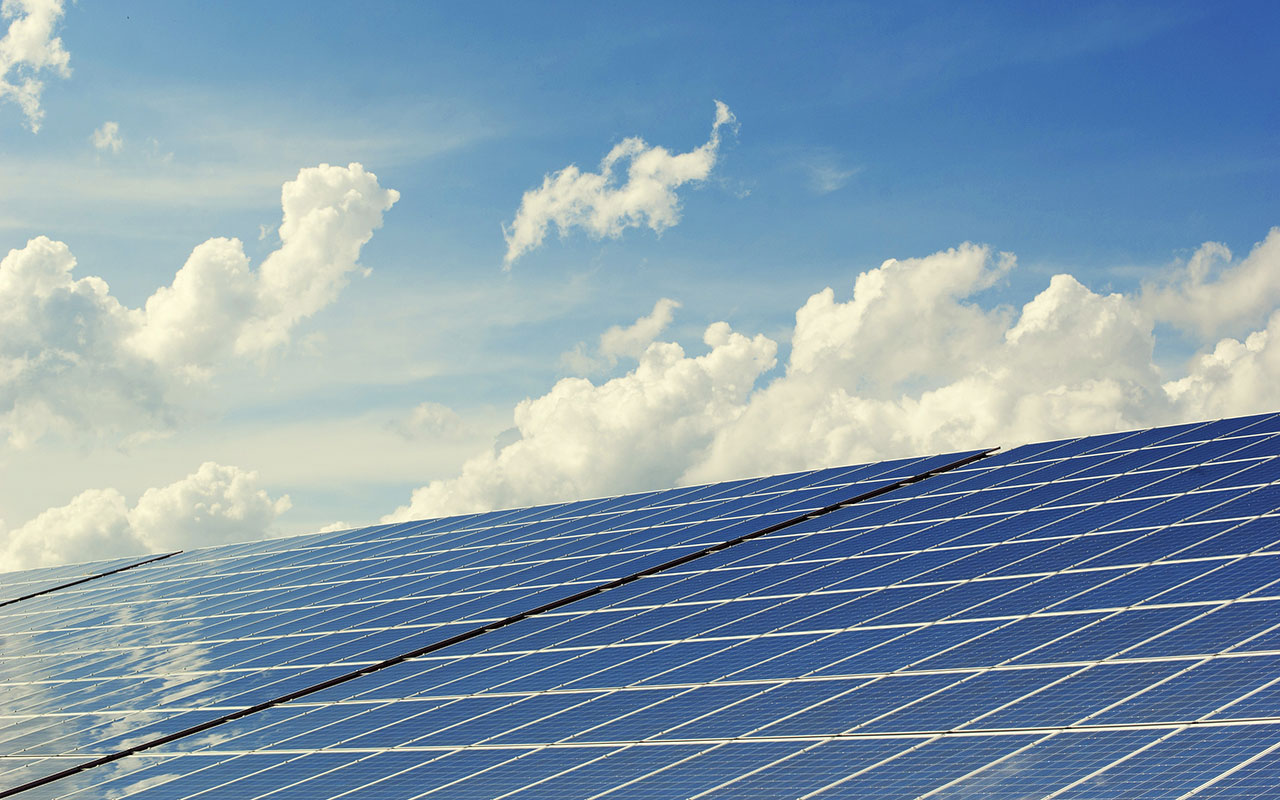 The project will be managed through the companies’ joint venture Masdar-Taaleri Generation (MTG), a statement said.

The project is Masdar’s first investment in the Greek market and will be developed by MTG alongside local partners, the Constantakopoulos family and Autohellas.

Zois said: “We congratulate all the business groups involved and specifically Masdar on their very first investment in the Greek renewable energy sector and we hope that this agreement will pave the way for additional Emirati investments in Greece, either from Masdar or other UAE entities.”

“Today’s signing is a milestone occasion that will enhance the longstanding cooperation between Greece and the United Arab Emirates. We are pleased to support the country’s climate change efforts and contribute to their goal of producing 35 percent of their energy mix from renewables by 2030,” added AlMazroui.

The project is located in the region of Viotia, approximately 65km north of the Greek capital, Athens, and is in the advanced development stage, with construction expected to be completed in 2023.

It is intended that the project will participate in Greece’s feed-in-tariff premium auction scheme in late 2021.

When complete, the solar PV plant will produce over 100 gigawatt-hours (GWh) of electricity annually.

According to Greece’s National Energy and Climate Plan (NECP), the country aims to produce 35 percent of its energy from renewable sources by 2030. The plan also targets production of over 60 percent of the country’s electricity consumption through renewables by the same year, doubling its current contribution.

The Masdar-Taaleri JV was first announced at Abu Dhabi Sustainability Week 2019, and is a development vehicle for renewable energy projects in central and south eastern Europe.

Masdar and funds managed by Taaleri Energia are co-investment partners in the 158 MW Čibuk 1 wind farm in Serbia, and recently acquired an equal share in two ready-to-build wind farms in Poland, the 37.4 MW Mlawa Wind Farm and the 14 MW Grajewo Wind Farm.

In the Middle East, the two companies have jointly invested in the development and construction of the Baynouna Solar Energy Project, a 200 MW solar PV plant in Jordan, the largest single-site solar PV project in the country.