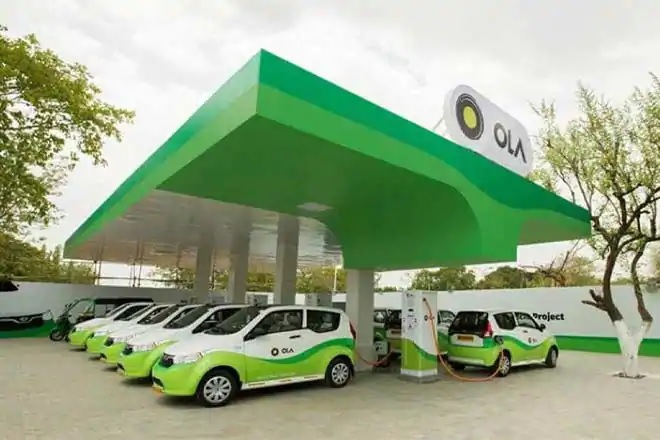 Uber, Ola rides could soon be in electric cars in India: When and how 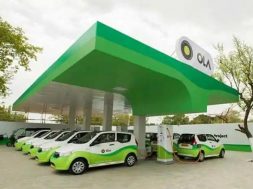 Uber, Ola rides could soon be in electric cars in India: When and how

The Indian government is preparing to order Ola and Uber to convert 40% of its fleet to all-electric vehicles by April 2026. While two-wheelers and three-wheelers, for commercial purposes, will also be converted to electric from 2023.

A Reuters report claims that Ola and Uber, both of which are backed by Softbank Group would be ordered to begin converting their fleet to achieve 2.5% electrification by 2021, which will have to be scaled up to 5% by the following year and doubling that by 2023. By 2026, the ride-hailing service providers will be ordered to convert 40% of their fleet to EVs according to a source and records of government meetings to discuss new rules for clean mobility.

Due to the lack of infrastructure and high cost of electric vehicles, some players like Ola, who tried to offer EVs in their fleet previously have seen little success until now. In order to bring down oil imports and curb pollution, New Delhi is looking to push the new Policy for faster adoption of EVs in the National Capital Region to comply with the commitment made at the 2015 Paris Climate Change Treaty. Niti Aayog is said to play a crucial role in policy making. Niti Aayog officials and representatives from the ministries of road transport, power, renewable energy and steel, as well as the departments of heavy industries and trade, were present at the meeting held on May 28 in New Delhi. The panel also recommended that all new cars sold for commercial purposes should only be electric from 2026 as claimed by the source. This would affect service providers like Ola and Uber directly.

China is currently the world leader in electrification of vehicles by setting high sales targets for manufacturers and also offering incentives to fleet operators who use clean fuel cars. While India’s EV sales grew three fold selling 3600 vehicles last fiscal, it only makes up 0.1% of all vehicles sold. Whereas in China, EV sales rose by 62% in 2018 to 1.3 million units.

Additionally, the order also includes two-wheelers that may be used for commercial purposes like food delivery apps like Zomato, Swiggy, Food Panda would also have to convert their fleet to EVs from April 2023.

The transition for Ola, Uber, and app-based delivery vehicles to electric will allow for substantial growth in demand for EVs in India. This will in return convert a large section of vehicles on the road to EVs. With millennials being content using app-based shared mobility on a regular basis, and shying away from buying new cars, the future seems like it is moving towards a direction where shared mobility will be the norm. Hence this move if executed in a well-paced manner can have a significant impact on how we commute in the future.