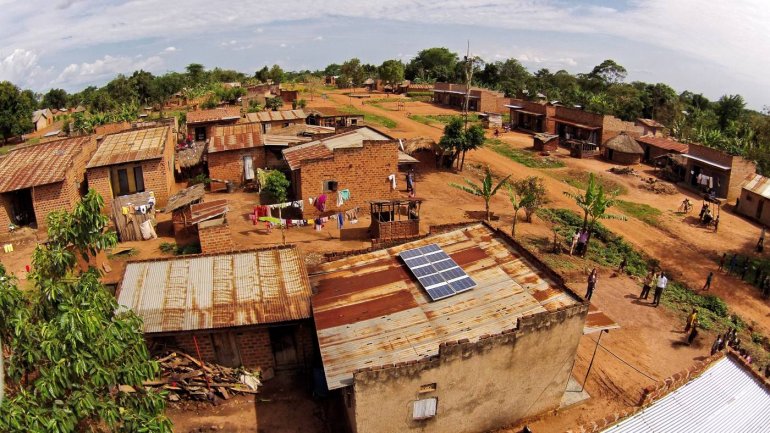 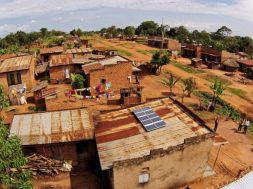 BARCELONA: Electricity providers in Uganda are teaming up to find a new business model to boost the speed and efficiency of getting power to those living without it, in the hope it can be copied in other parts of Africa and Asia, project backers said Tuesday.

About 1 billion people worldwide still lack access to electricity, according to the latest data, with efforts moving too slowly to meet a U.N. goal of providing clean, affordable power to everyone on the planet by 2030.

Meanwhile, about another 1 billion are connected to a weak electricity grid, suffering outages and a poor service, said Kristina Skierka, CEO of the Power for All campaign, which is coordinating the push in Uganda.

A major barrier to ending energy poverty is that national power utilities and the renewable energy companies that provide solar home systems and mini-grids for communities have rarely cooperated on the bigger picture, the group said in a report.

“Neither centralised grids nor decentralised energy is purpose-built to solve the energy access problem alone, so there has to be a way to work together,” Skierka told the Thomson Reuters Foundation.

In Uganda, Power for All brought the two sides together, helping them to understand one another’s constraints, such as strict regulations on utilities and a lack of subsidies and finance for off-grid providers, she noted.

Selestino Babungi, Umeme’s managing director, said his company recognised the challenges of accelerating electricity access by extending the grid, and wanted to help create solutions that were affordable and could be deployed quickly.

Uganda has a target to increase access to electric power from just a quarter of households now to 60 percent by 2027.

Ashvin Dayal, associate vice president at The Rockefeller Foundation – which is providing an unspecified amount of funding for the project – said his organisation believed it would “catalyse growth and unleash the power of both sectors”.

“Utilities 2.0 is going to provide a concrete example of the kinds of public-private partnerships that are needed today to fundamentally transform the trajectory of energy access not just in Africa, but worldwide,” he said in emailed comments.

Skierka said she hoped new ideas would start to emerge from the Uganda project in six to nine months. Those would become the basis for a plan to extend the pilot to about 10 countries that were ready for such an approach.

Co-operating on electrification could bring financial benefits on both sides, with utilities no longer losing money on connecting people in remote places and decentralised providers potentially finding it easier to access capital to expand.

The end result would be a better-quality, more reliable service for customers that meets their needs and ability to pay, Brent added.

The move to craft a nimbler way to bring electricity to poor, hard-to-reach communities reflects a wider shift in how the world is starting to think about providing urgently needed infrastructure in a high-tech era.

A paper released at the start of May by the Blended Finance Taskforce, a group of about 50 bankers and development experts, urged a more efficient and resilient approach to infrastructure.

Such a shift would look at more decentralised and digitised approachs, focused on services rather than physical assets such as roads, ports or power lines.

“Can we unhook ourselves from the notion that infrastructure is always this big and complicated thing?” asked taskforce chair Jeremy Oppenheim, founder of economic advisory firm SYSTEMIQ. “(People) don’t need a road. They need to get from A to B.”

Targeting the end result, whether transport, clean water or energy, would free up thinking on the best ways to provide green and affordable infrastructure, and how to harness the power of new technologies and natural ecosystems, Oppenheim said.

The paper said the $2.5 trillion annual gap between what the world needs to spend on infrastructure and what it is investing could be cut by $1 trillion through making infrastructure more productive and delivering services in a physically light way.

As an example of such “Infra 3.0”, Oppenheim said SYSTEMIQ is developing community-based waste management systems in Indonesia to stop plastic flowing into the sea and turning it instead into valuable feedstock for recycling.

The firm also is planning “Sustainable Special Economic Zones” in Nigeria, Ethiopia and Kenya, which would be supplied with clean energy and would reuse materials and cut back on waste while attracting companies working to achieve global development goals.