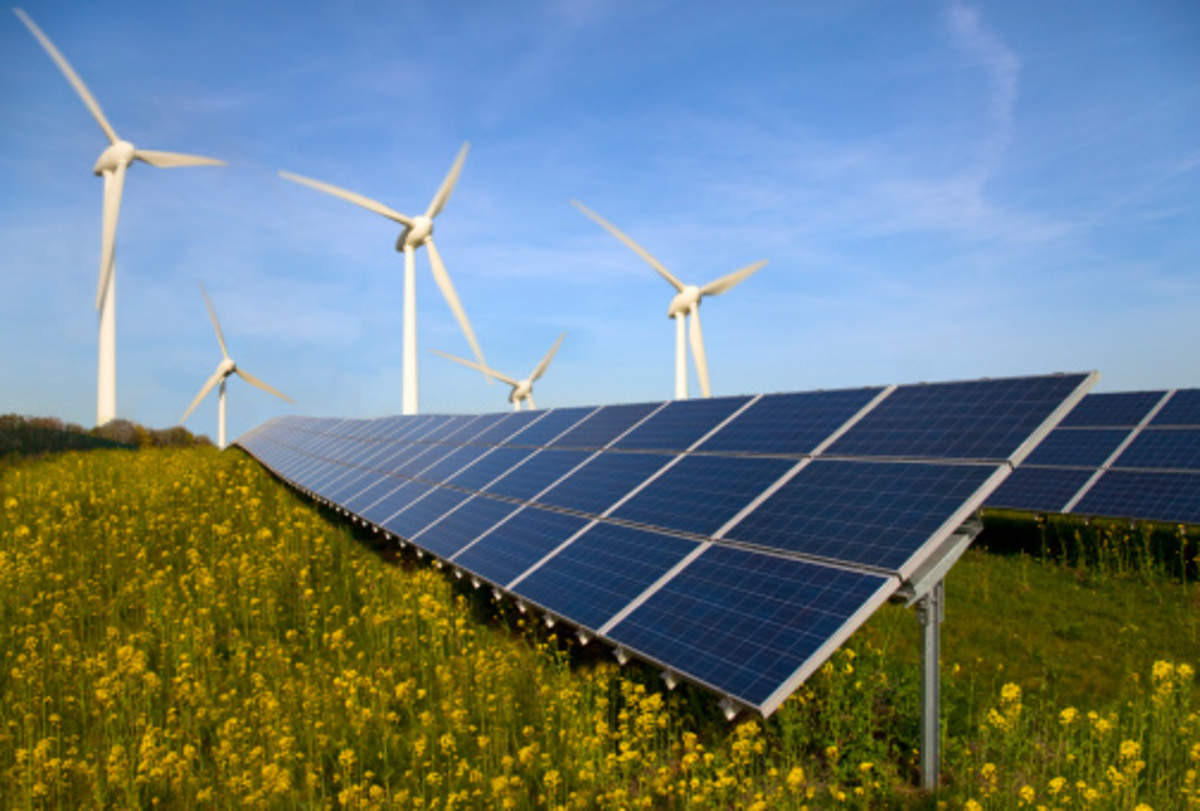 The savings bonds will fund projects in areas such as renewable energy and clean transportation and will go on sale this year, the Treasury said.

LONDON: Britain’s government plans to launch the world’s first sovereign green bonds for retail investors as part of its push to create a net-zero-carbon economy by 2050.

The savings bonds will fund projects in areas such as renewable energy and clean transportation and will go on sale this year, the Treasury said.

Finance Minister Rishi Sunak has also committed to the launch of so-called green gilts, aimed at institutional investors, as part of his borrowing plans for the 2020/21 financial year, which will be announced in his budget statement on Wednesday.

The Treasury said late on Saturday that Sunak would also use his budget statement to announce three programmes that will receive funds from the government’s 1 billion pound ($1.4 billion) Net Zero Innovation Portfolio.

They include a competition to develop long-duration energy storage prototypes, which will be allocated 70 million pounds.

Prime Minister Boris Johnson is due to host world leaders at a U.N. climate conference in November to try to agree on action to stabilise the planet’s climate.

Last year, Johnson laid out laid out a 10-point plan for a “green industrial revolution”. The opposition Labour Party said it was not ambitious enough to reach the 2050 net-zero target. ($1 = 0.7178 pounds)