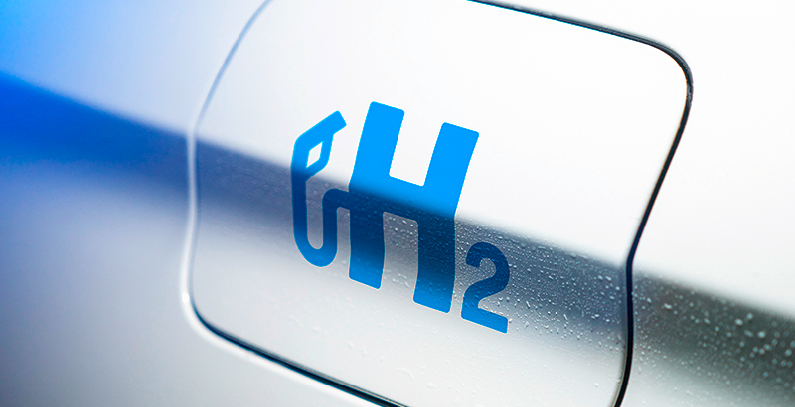 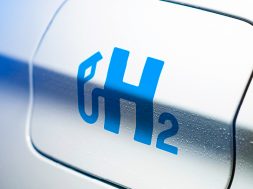 LONDON : Ukraine is taking major steps in developing a hydrogen economy that would align with European neighbours in terms of standards and infrastructure, an ICIS analysis has found.

The country is some six months away from producing a national hydrogen strategy that would seek to address long-term green targets and transform it into a key exporter of hydrogen to central and eastern Europe.

Speaking to ICIS, Oleksandr Riepkin, hydrogen economy advisor to the minister of foreign affairs said a roadmap was being prepared and will be published on 25 February. This roadmap will be the cornerstone of the strategy, which is due to be published before the end of July.

Riepkin said Ukraine could establish at least 10GW of electrolysed hydrogen capacity, which would cover one eighth of Europe’s total requirements for hydrogen capacity produced from renewable energy by 2030.

In fact, the EU itself has singled out Ukraine as major a hydrogen exporter to the bloc in the upcoming decade.

Riepkin said around 1,000 sites for electrolysed hydrogen capacity had been identified across four south-eastern regions close to the Black Sea – Kherson, Mykolaiv, Odessa and Zaporizhia.

The wind potential for this region is one of the highest in Europe as 100GW of offshore capacity can be built just in this area. Ukraine’s Black Sea section could single-handedly host one fifth of Europe’s identified 500GW offshore wind capacity potential, he said.

Ukraine’s wind and solar capacity currently stands at 6.5GW, which combined with some 10GW of hydro generation make up 13% of the country’s total installed capacity, he said.

The Black Sea region is not only important in terms of renewable potential but also as far as natural gas reserves are concerned.

Ukraine’s total gas reserves are estimated at around 5 trillion cubic metres, with some 90% of them being located in the south-eastern Black Sea region.

The Ukrainian incumbent Naftogaz announced on 15 February it had signed a memorandum of understanding with Romania’s OMV Petrom to explore some of these offshore reserves.

Although it is still early to get an indication of the actual volumes and how they could be monetised, some of them could be used to generate hydrogen through steam methane reformation (SMR) with carbon capture and storage (CCS).

The hydrogen that would be produced either from electrolysis or SMR with CCS could be either used internally, mainly to decarbonise the household heating sector, or to for exports to Europe.

Pawel Stanczak, deputy general manager responsible for strategy at the Ukrainian gas grid operator, GTSO, said the company was already in talks with European countries such as Poland, the Czech Republic, Hungary and Germany for possible exports.

He said Germany was exploring the possibility of physical flows although these would still have to come as blended hydrogen in a first stage.

Germany is taking an active interest not only in sourcing hydrogen from Ukraine, but also in setting up partnerships with local organisations to support various projects.

According to a note by the Kyiv-based branch of legal firm CMS, the Ukrainian Academy of Sciences is also financing 21 hydrogen scientific research and development projects related to the practical aspects of production, storage and usage of hydrogen.

The Ukrainian Hydrogen Association and the Institute of Renewable Energy are jointly financing relevant scientific research.

Oil and gas incumbent Naftogaz has also been supporting research and its taking an interest in this field, a Naftogaz source confirmed.

While most of the hydrogen that is currently produced in Ukraine is generated for limited industrial purposes, the ambition is to scale up output to help slash greenhouse gas emissions in line with EU targets.

However, to meet these goals, Ukraine needs to address two challenges. The first is to ensure its transmission and distribution systems can accommodate the fuel. The second relates to securing sufficient demand to make the industry profitable in the long term.

Pawel Stanczak, deputy general manager responsible for strategy at the Ukrainian gas grid operator, GTSO, said a number of clusters were being set up where hydrogen produced on one site could be shipped to consumers in the immediate proximity using the transmission system.

He said large electricity generators such as DTEK were already looking to develop the concept.

Meanwhile, RGC is working on setting up mini villages where hydrogen shipped through the distribution system can be burnt using hydrogen-fitted boilers or cookers, said Oleg Nikonorov, RGC CEO.

RGC is involved in 18 experiments, looking on the one hand to understand how the existing distribution network would adapt at various pressure levels and on the other at how hydrogen can be burnt in dedicated appliances.

He explained that newer heating equipment could also accommodate 30% blends but added that old-fashioned heaters dating back to Soviet days could only accommodate 10% blends.

However, both Stanczak and Kazda said the biggest challenge did not lie in repurposing the grid for hydrogen usage but in actually upgrading the existing system to ensure it is automated and reduces safety risks. Stanczak added that GTSO would also have to carry out a thorough analysis of the system which may take three to four years.

Ukrainian stakeholders admit that no progress could be made if there is not enough demand.

Nikonorov said there were not enough domestic incentives to raise interest and pointed out that debate on this topic was still muted internally.

“This is a unique opportunity for the transmission and distribution systems to move in lockstep with European colleagues at this stage rather than wait until later and catch up with them,” he said.

However, the question that prevails is whether Ukrainian produced hydrogen would find a local market or would have to be exported.

Stanczak said Germany was an important contender, while Riepkin noted that a project which is now developing electrolysed hydrogen in the Odessa region was in talks with the Galati steel mill in Romania for possible exports. The plant is less than 350km away from Odessa and the hydrogen could be transported via the existing Trans-Balkan line.

In the west, Ukraine is in talks with neighbouring partners to join the European hydrogen backbone, an initiative launched by 11 gas grid operators which aim to create a pan-European network connecting “hydrogen valleys.”

However, RGC’s Kazba is more sceptical regarding Ukraine’s export prospects, noting that the country would stand to gain more from supplying the fuel domestically.