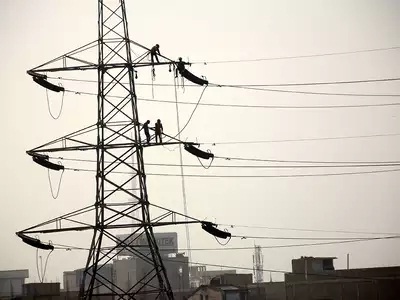 UP power discoms improve their rating 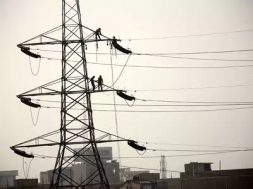 UP power discoms improve their rating

LUCKNOW : Even as it gears up to provide round-the-clock power supply during the festive season, the power distribution companies in Uttar Pradesh have shown an improvement in their ratings as per the 7th annual integrated rating report of the distribution utilities published by the ministry of power.

Principal secretary (energy) and chairman of UP Power Corporation Limited (UPPCL), Alok Kumar, said that the improvement in discom ratings has come on the account of reduction in Aggregate Technical and Commercial (AT&C) losses, timely finalisation of audit accounts, improvement in consumer service and an increased power supply.

According to Kumar, the rating of all discoms, except the Paschimanchal Vidyut Vitran Nigam covering west UP, has upgraded by a notch. The rating of Purvanchal distribution company, covering east UP, has increased by two notches.

The principal secretary added that in March 2019, the discoms expedited electrification of habitation and managed to add around 80 lakh domestic connections under the Centre’s flagship scheme, ‘Saubhagya’. Also, Kumar claimed, the discoms have been able to reduce their consolidated AT&C losses by around 4% in financial year 2018-19 from 2017-18.

To improve consumer service, he said, around 46,000 consumer service centre’s are operational for payment of electricity bills across the state. To make bill payment more convenient for consumers, the discoms are in the process of deploying door-to-door services through pre-paid wallet mode. 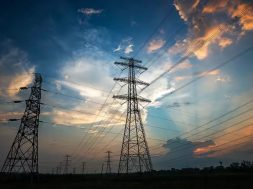