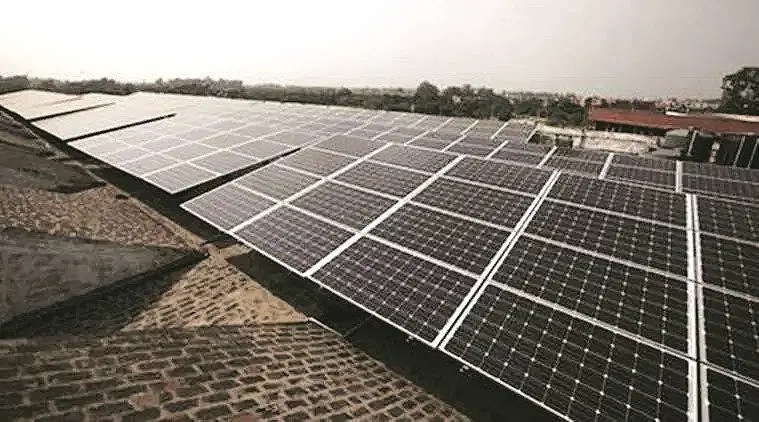 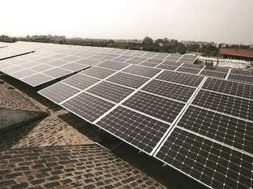 MNRE gave this information in its reply through Deputy Secretary (MNRE) Aujender Singh to Sector 32 resident Sandeep Poddar, who owns a micro solar plant installer firm in Chandigarh, on October 10.

WHILE THE Chandigarh Renewable Energy and Science & Technology Promotion Society (CREST) claims that it has demanded Rs 6 crore from the Ministry of New and Renewable Energy (MNRE) for issuing the pending subsidy to hundreds of Chandigarh residents, the ministry maintains that no complete proposal for the release of funds related to the customers in Chandigarh is pending with it.

MNRE gave this information in its reply through Deputy Secretary (MNRE) Aujender Singh to Sector 32 resident Sandeep Poddar, who owns a micro solar plant installer firm in Chandigarh, on October 10.

As per the CREST officers, the demand for Rs 6 crore was sent to MNRE in September this year.

Dr Abdul Qayum, Additional Director-cum-ACEO, CREST, said, “We uploaded the names of people who are yet to receive the subsidy on the web portal of MNRE. We have sent the demand for Rs 6 crore to MNRE. I will check the content of reply stating no proposal from Chandigarh is pending with MNRE. In the last two years, CREST had released around Rs 2.40 crore as subsidy to hundreds of people in Chandigarh.”

The detailed reply from Aujender Singh stated, “It refers to your grievance vide registration no. MOPG/E/2019/0538644 in which you have raised the issue of customers not getting the subsidy in Punjab, Haryana and Chandigarh. In this regard, it is for your kind information that Ministry of New and Renewable Energy releases the funds to the implementing agencies after examination of the proposal with required documents from the implementing agencies. As of now, only one proposal of nodal agency of Punjab is pending for release of fund, which will be done shortly. No other complete proposal from Chandigarh or Haryana is pending for release of funds.”

Sandeep Poddar, a member of Solar E Developer Association, said, “I sent my query to the ministry of MNRE after the pre-bid meeting with CREST officers, who had claimed that they demanded Rs 6 crore from MNRE, on October 4. I received the reply yesterday. We will take up this matter with CREST officers in the next meeting.” 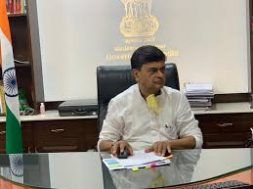 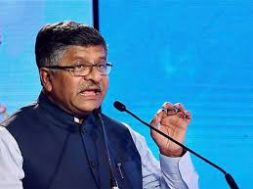