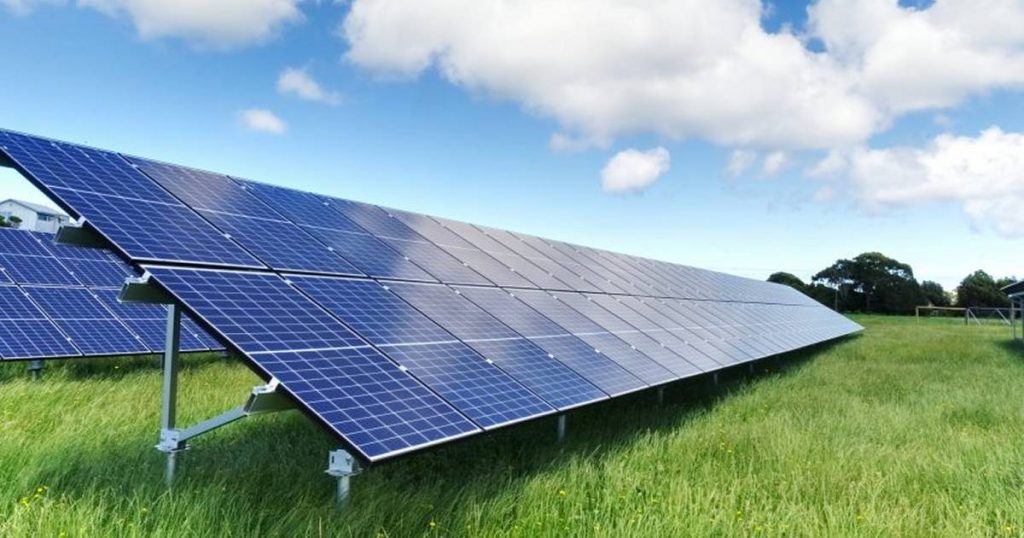 UP to tap 1050 MW solar power in state: Power Minister 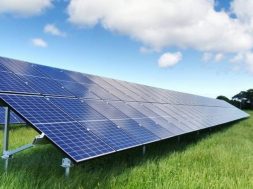 UP to tap 1050 MW solar power in state: Power Minister

Lucknow: Giving a boost to the renewable energy sector in the state, the Uttar Pradesh government is all set to get over 1050 MW of solar energy by the end of this year, Power Minister Shrikant Sharma said here on Sunday.

“The UPPCL has entered into an agreement with the solar units under open access or third party agreement. We are moving ahead in this direction confidently and would be able to generate enough solar power that will ease pressure on the conventional methods of generating
electricity,” he said